“Firstly, I couldn’t have done that without a great group of people that I work [with]. I’m so grateful for all their hard work and I think it’s a collaboration,” said Hamilton. 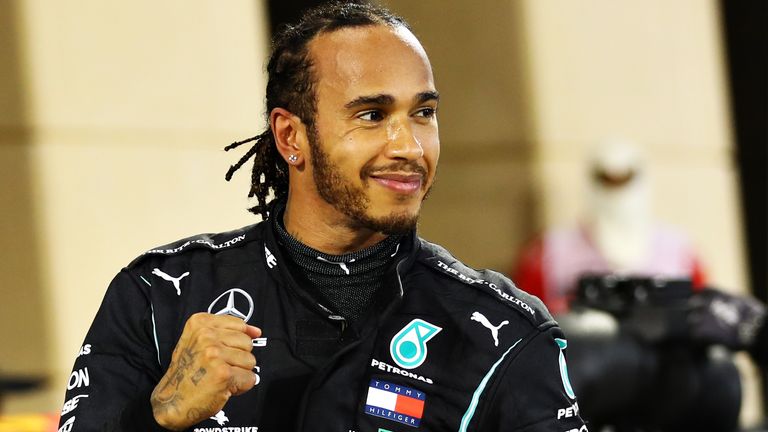