Some fans have criticized Elton John for casting a straight actor, Taron Egerton, to play him in the new film ‘Rocketman.’

And you know what Elton has to say about that? 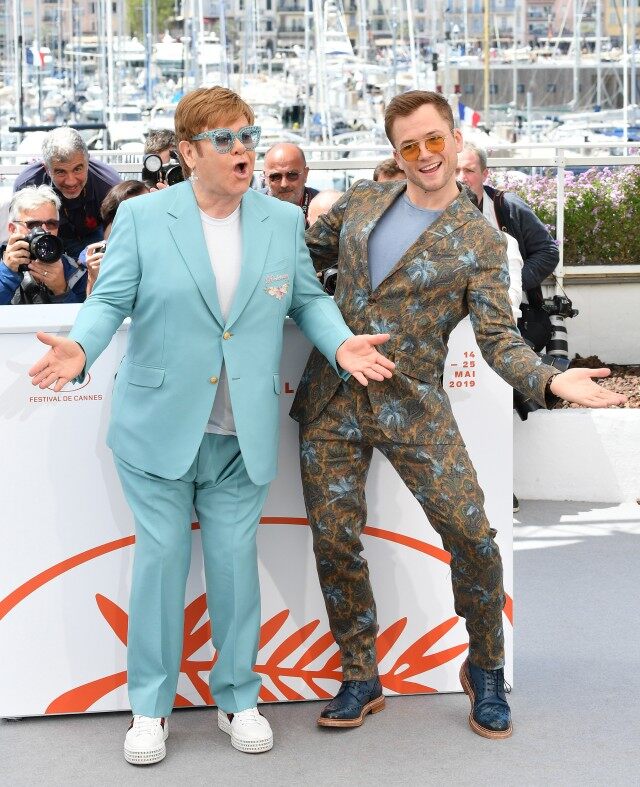 “If people don’t like it, review-wise, or it doesn’t make one dollar, it’s the movie I wanted to make and that’s all that counts. I can look back and say, ‘You know what, I love it. I can live with it,’” he continued.

If Elton John says it’s okay, everyone else can just pipe down.