As you undoubtedly heard, yesterday Attorney General William Barr claimed the Justice Department had not found any evidence of widespread voter fraud that would change the election’s outcome.

‘To date, we have not seen fraud on a scale that could have affected a different outcome in the election,’ Barr said.

This was astounding because Barr has alwaysp to President Trump. And this contradicts Trump’s claims of a “rigged” election.

Joe Biden joked that the AG should now be enrolled in ‘witness protection’ after revealing his Justice Department didn’t find any evidence of widespread voter fraud in the 2020 presidential election.

Expect to hear Trump has fired Barr any moment now. And he’ll do it on Twitter. 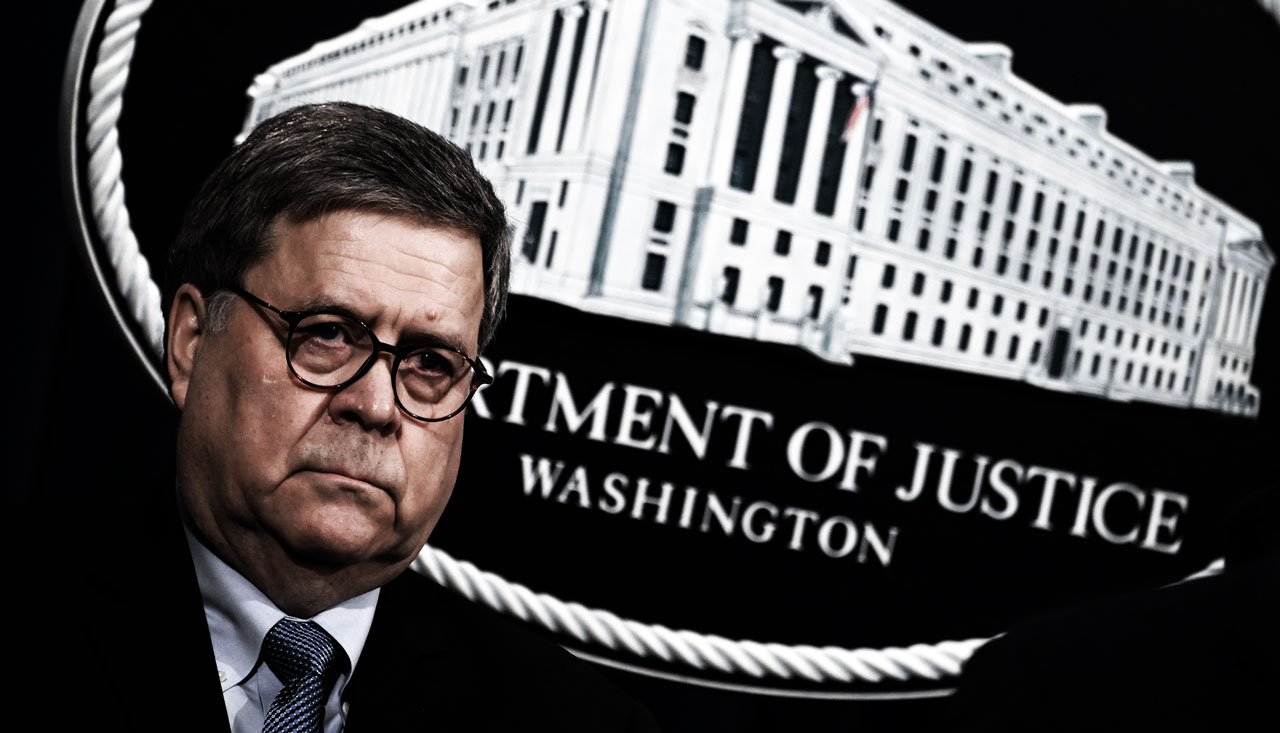