After two years of investigation, Mueller’s findings — as revealed in a 4-page summary — concluded that Trump’s campaign did not ‘conspire or coordinate with the Russian government’ but many Democrats and celebrities find this hard to believe. And it still leaves open the question of whether Trump tried to obstruct justice by undermining investigations at every turn. 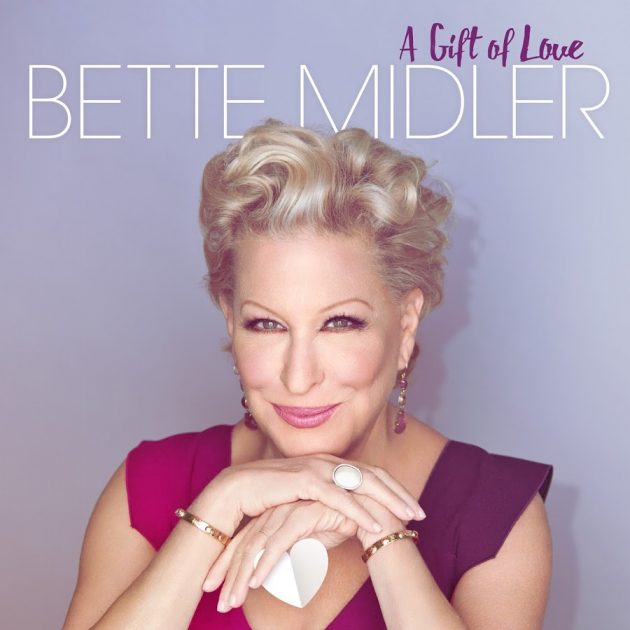 The always honest Bette Midler weighed in on the report with this tweet.

Sarah Silverman had another suggestion: 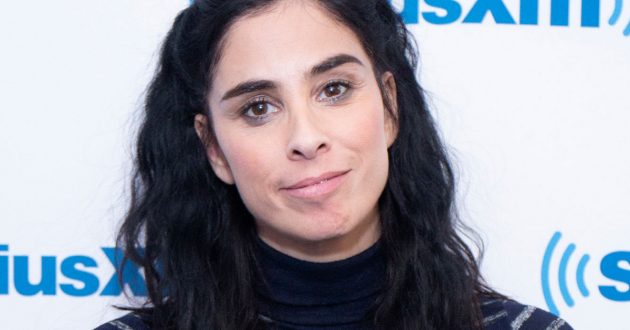 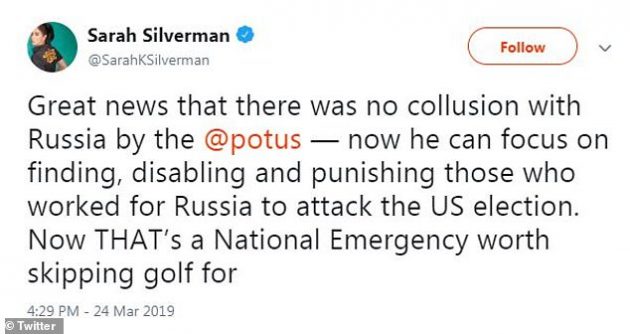 And our favorite today from George Takei :