Monday night, Politico leaked a draft of a Supreme Court which indicated that the court intended to nullify Roe v. Wade — the law that protects a woman’s right to have an abortion.

Supreme Court opinions are usually secret and Politico is not saying how it got the confidential draft of a majority opinion written by Justice Samuel Alito that aims to take down the law.

Since the ‘opinion’ is not expected to be published officially until late June, there is a glimmer of hope that large-scale opposition could change the Supreme Court decision. 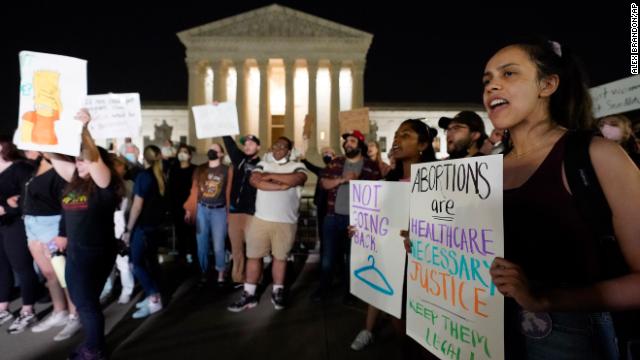