As Joe Biden weighs a Presidential run, an unexpected controversy sudden spread like wildfire. Several women said that he had touched them ‘inappropriately’ though admitted it wasn’t sexual in nature. Before he announces, the former VP needed to clear the air which he did today with a Twitter video.

In the short video Biden said:

‘I understand it. And I’ll be much more mindful. That is my responsibility. My responsibility and I’ll meet it. But I’ll always believe governing, quite frankly, and life for that matter is about connecting, about connecting with people. That won’t change. I will be more mindful and respectful of people’s personal space and that is a good thing. That is a good thing.’ 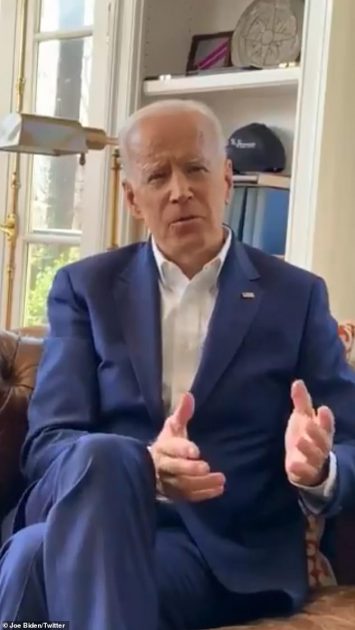 A fierce advocate for women, Biden was dismayed to learn some of his affectionate behavior made certain women uncomfortable.

‘I worked my life empower women. I worked my whole life to prevent abuse. So the idea that I can’t adjust to the fact the personal space is important – more important than it’s ever been, is just not true. I will. I will,’ he said. 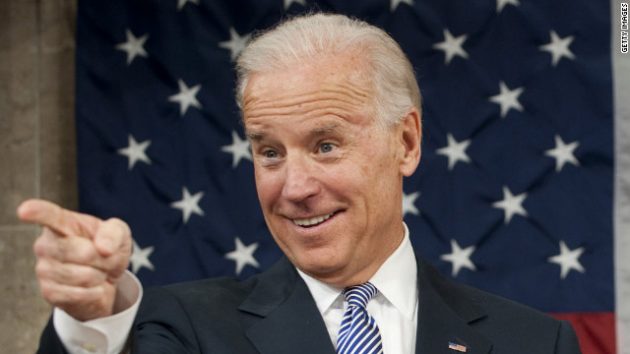 We also got a hint about his plans when he concluded the video with:

‘In the coming months I’ll be talking with you about a whole bunch of issues and I’ll be direct with you,’ he said at the beginning of the video.

Biden is expected to announce his Presidential run soon.