The New York Times is reporting that the 25 richest Americans, including Jeff Bezos, Michael Bloomberg, and Elon Musk, paid little and sometimes nothing in federal income taxes between 2014 and 2018.

Using analysis from  ProPublica — where they studied data from the IRS —  the surprising results were announced today.

The top billionaires used a complex web of loopholes in the tax code to avoid paying their rightful tax.

For instance, in 2007, Amazon’s Mr. Bezos, paid nothing in federal income taxes even as his company’s stock price doubled. He is estimate to be worth $18 billion.

This comes as President Biden is trying to overhaul the tax code with the aim of raising taxes on the rich and corporations.

Maybe it is time for Senator Elizabeth Warren’s ‘Wealth Tax — a plan to apply a 2 percent tax to an individual’s net worth which would include their stocks, houses, boats, islands —  instead of the current tax laws? 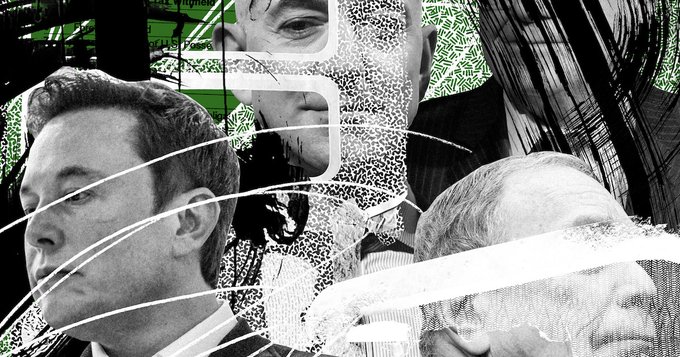