Capable of flying at speeds of Mach 1.7  (twice the speed of conventional planes); will zip you from N.Y. to London in just three and a half hours, and San Francisco to Tokyo in just six hours…it’s the new Overture Supersonic airliner. 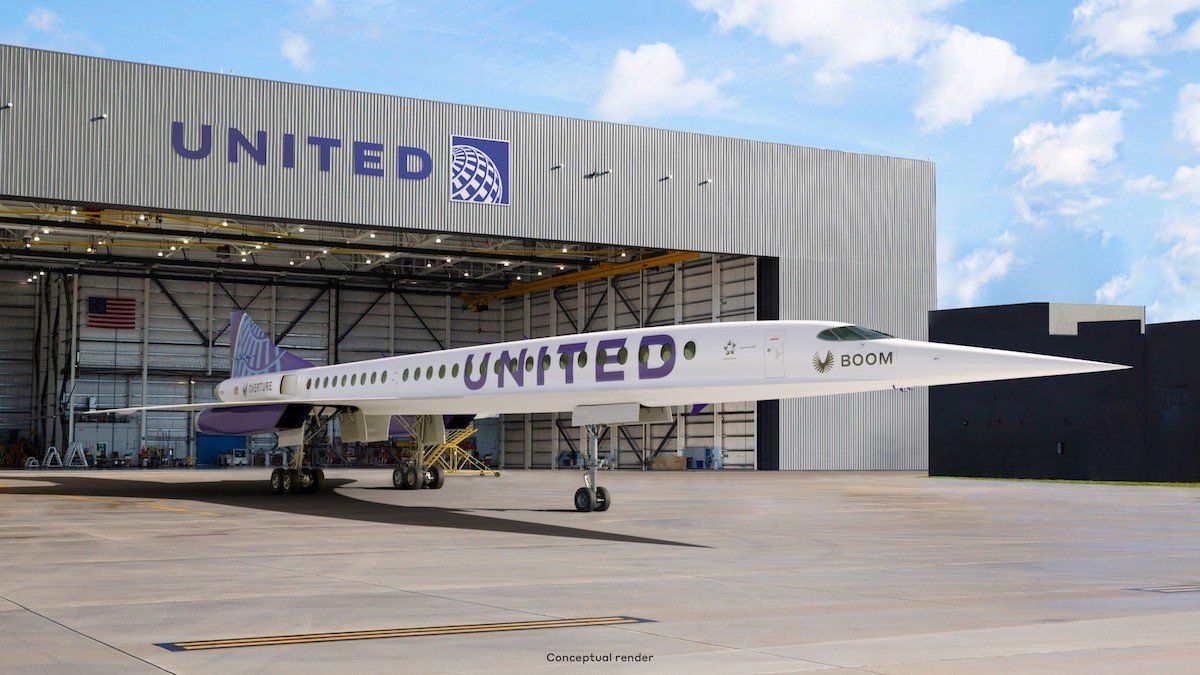 United just announced a deal to buy 15 of these airliners from a Denver company aptly called ‘Boom Supersonic.’

With speeds of 1,300mph, United says it ‘can connect more than 500 destinations in nearly half the time.’

Overture, said United, ‘can connect more than 500 destinations in nearly half the time’

Some of us lucky ones remember flying the Concorde, the last supersonic jet, which was sadly retired. 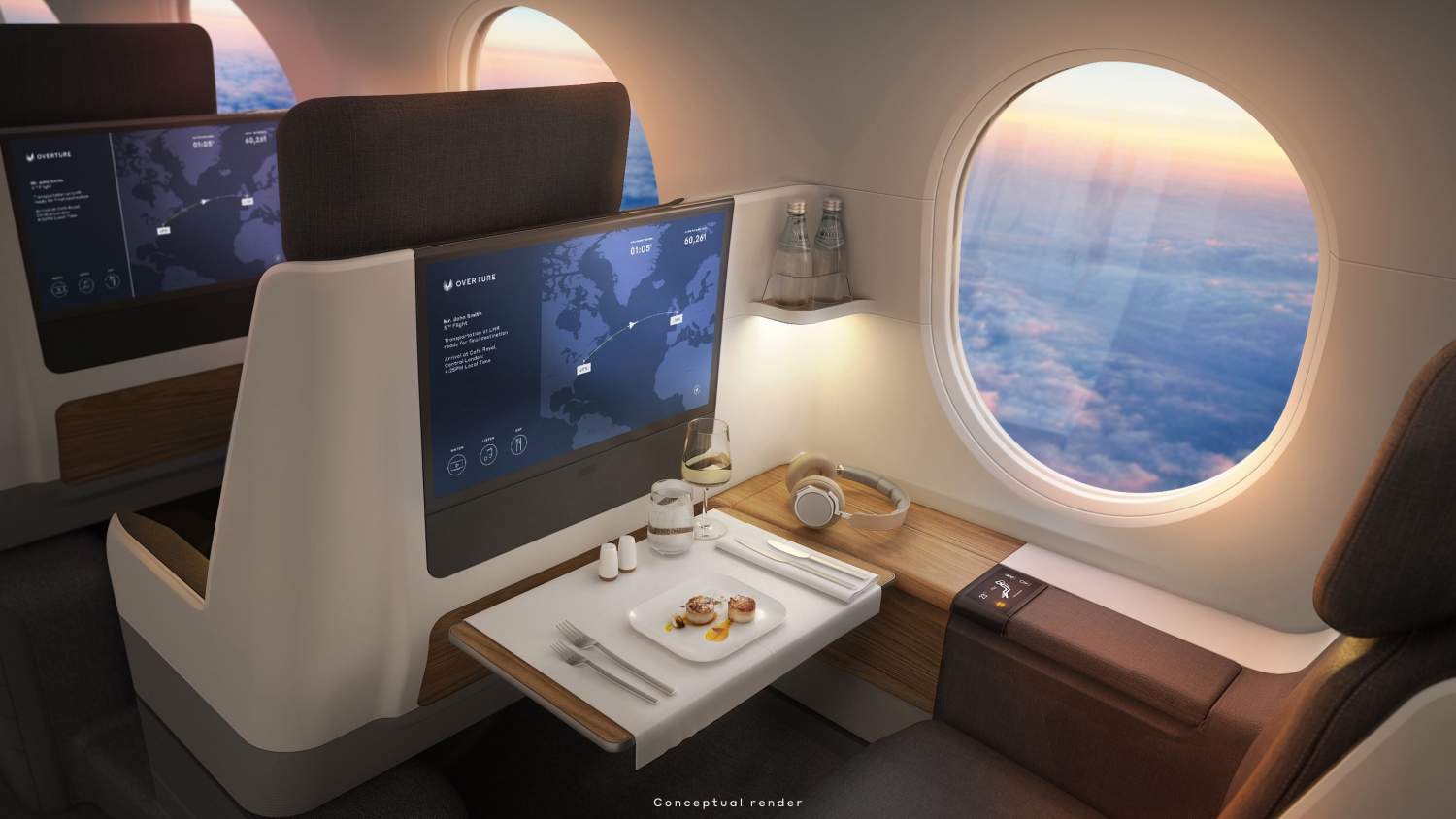