Calling it the ‘midnight self-massacre,’ Trump’s administration considered mass resignations to protest against a ‘cruel and inept’ President. Or so “Anonymous’ claims in their new book ‘A Warning.’

The only reason they didn’t walk out is that they feared a government collapse. All we know about Anonymous is that they are a ‘senior official in the Trump administration’ but their observations have been spot on. Take the description of Trump :

… ‘like a twelve-year-old in an air traffic control tower, pushing the buttons of government indiscriminately, indifferent to the planes skidding across the runway and the flights frantically diverting away from the airport’, according to the Washington Post who was given a copy of the book before its release. 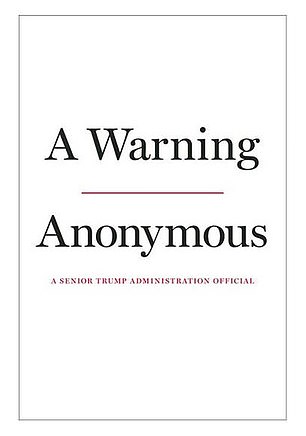