“Gov. Abbott, I have to say something,” O’Rourke — a former congressman who represented El Paso, Texas, and is a former Senate and presidential candidate — said as he approached the stage in Uvalde, Texas.
“The time to stop the next shooting is right now and you are doing nothing,” O’Rourke told Abbott.
“You said this is not predictable. This is totally predictable,” he said of Tuesday’s shooting at a local elementary school where 21 people were killed.

Meanwhile, Abbott remained stone-faced while his deputies swore at O’Rourke and ordered him removed from the assembly. 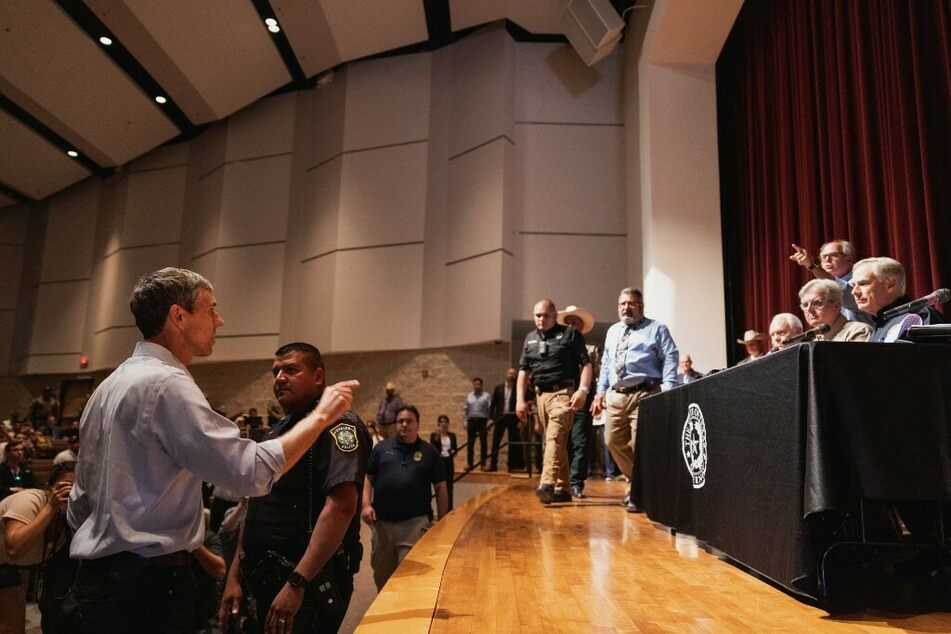