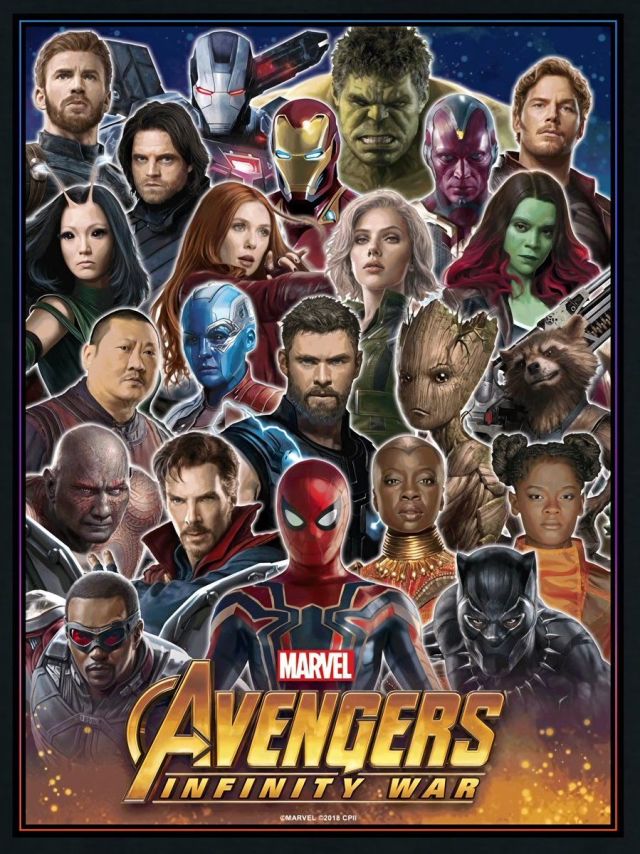 As expected, Marvel Studios’ “Avengers: Infinity War” ruled with an estimated $640.9 million at the worldwide box office for its opening weekend. Breaking the record previously held by Universal’s “The Fate of the Furious,” which made $541 million for its global opening last year, The Avengers continue their world domination. 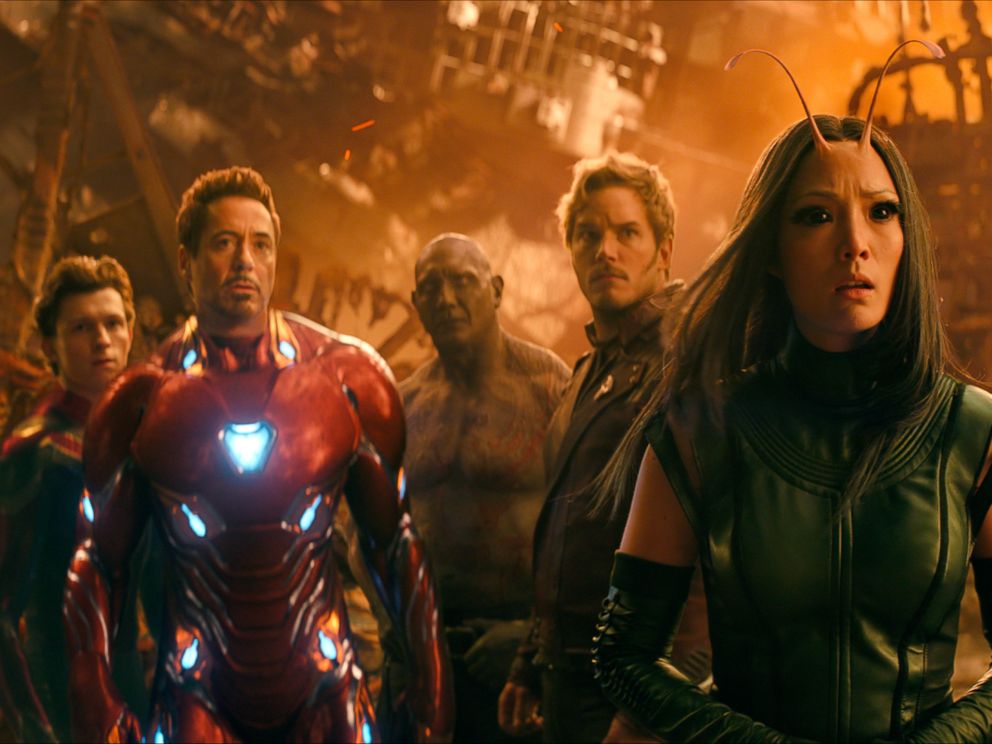 “Infinity War” also brought in an estimated $258.2 million domestically this weekend. That makes it the biggest opening weekend ever, edging out the $248 million that “Star Wars: The Force Awakens” made in 2015.