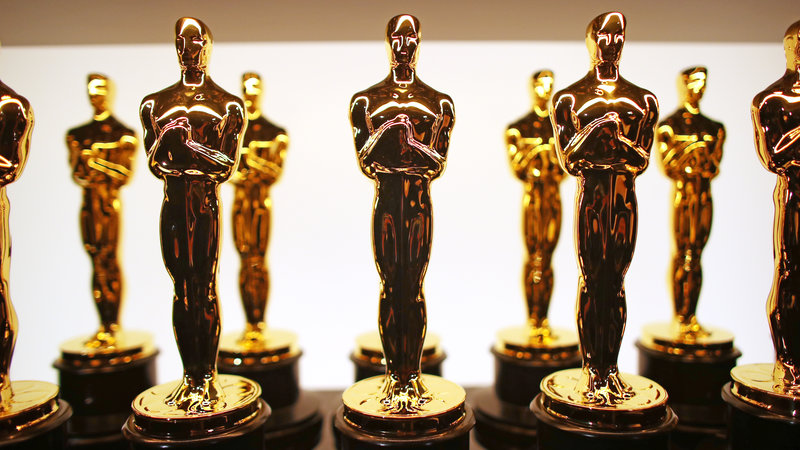 The 2018 Oscar nominations came in very early this morning and as expected, “The Shape of Water” led the way with 13 noms, followed by the epic war film “Dunkirk” with eight.

Besides the usual big-name actors and actresses: Denzel Washington, Meryl Streep, and Allison Janney, there was some new talent nominated this year, namely  Saoirse Ronan, Daniel Kaluuya and Timothée Chalamet.

The Academy Awards — hosted by Jimmy Kimmel for the second time — will air live on ABC on March 4. 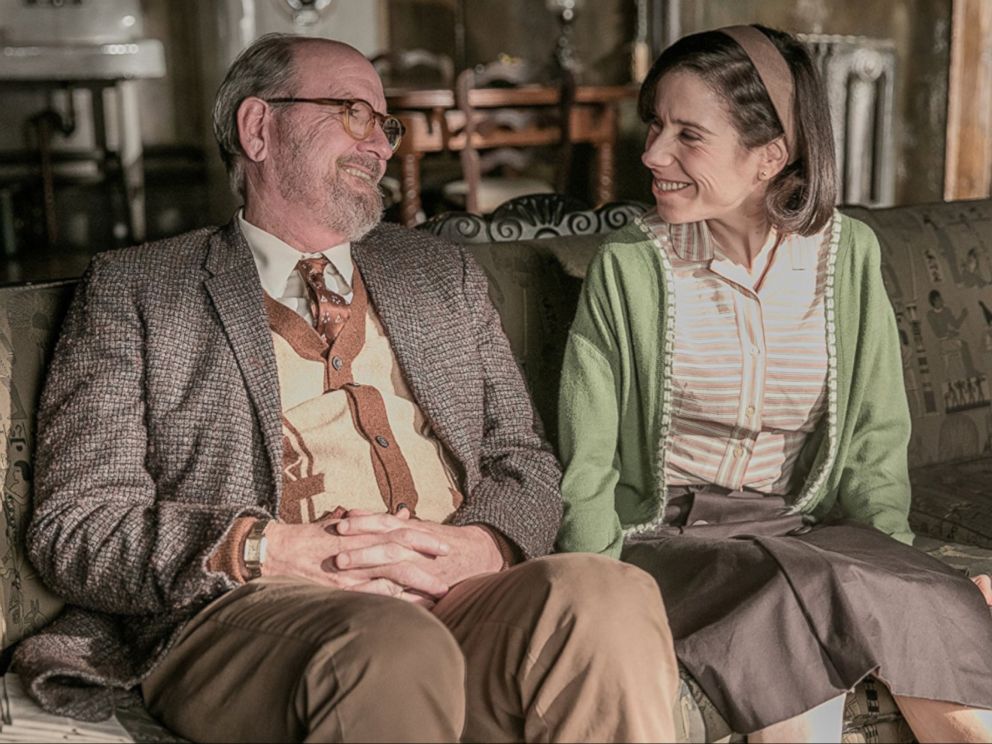 “Call Me by Your Name”
“Darkest Hour”
“Dunkirk”
“Get Out”
“Lady Bird”
“Phantom Thread”
“The Post”
“The Shape of Water”
“Three Billboards Outside Ebbing, Missouri”

“Mighty River” from “Mudbound,” Mary J. Blige
“Mystery of Love” from “Call Me by Your Name,” Sufjan Stevens
“Remember Me” from “Coco,” Kristen Anderson-Lopez, Robert Lopez
“Stand Up for Something” from “Marshall,” Diane Warren, Common
“This Is Me” from “The Greatest Showman,” Benj Pasek, Justin Paul