Reportedly, CBS has had to hire security for reporter Lesley Stahl and her immediate family members after one of them received a death threat.

The threat came in two days after President Trump grumbled on Twitter:  ‘Look at the bias, hatred and rudeness on behalf of 60 Minutes and CBS,’ after he cut short his ’60 Minutes’ interview with only 37 minutes in.

Apparently, the threatening call came into one of her immediate family members who live on the West Coast. 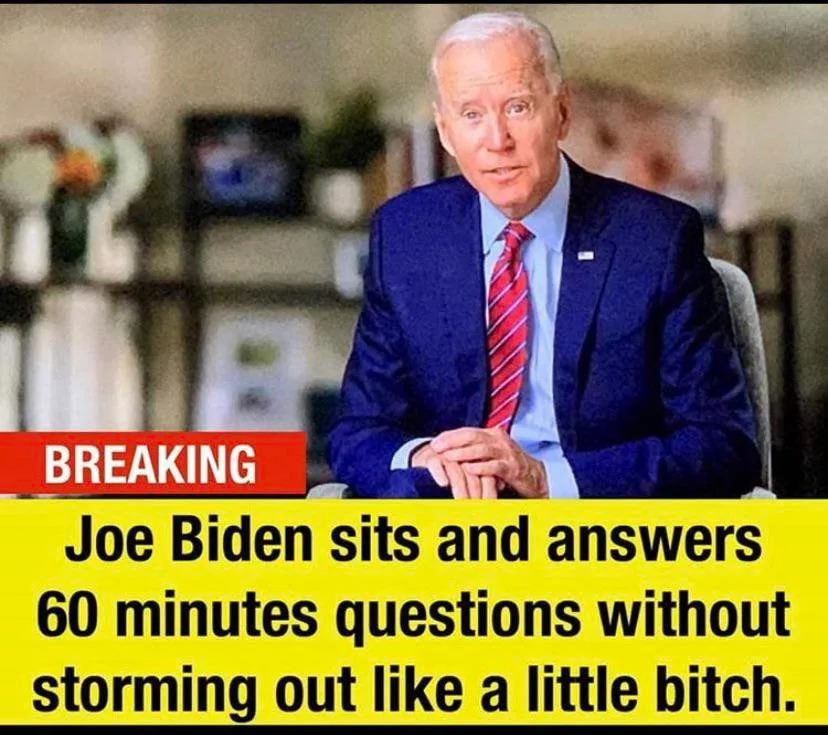