As US troops race to Afghanistan to rescue embassy employees before the Taliban reaches the city of Kabul, the staffers have been advised to destroy sensitive materials as well as items “which could be misused in propaganda efforts.” 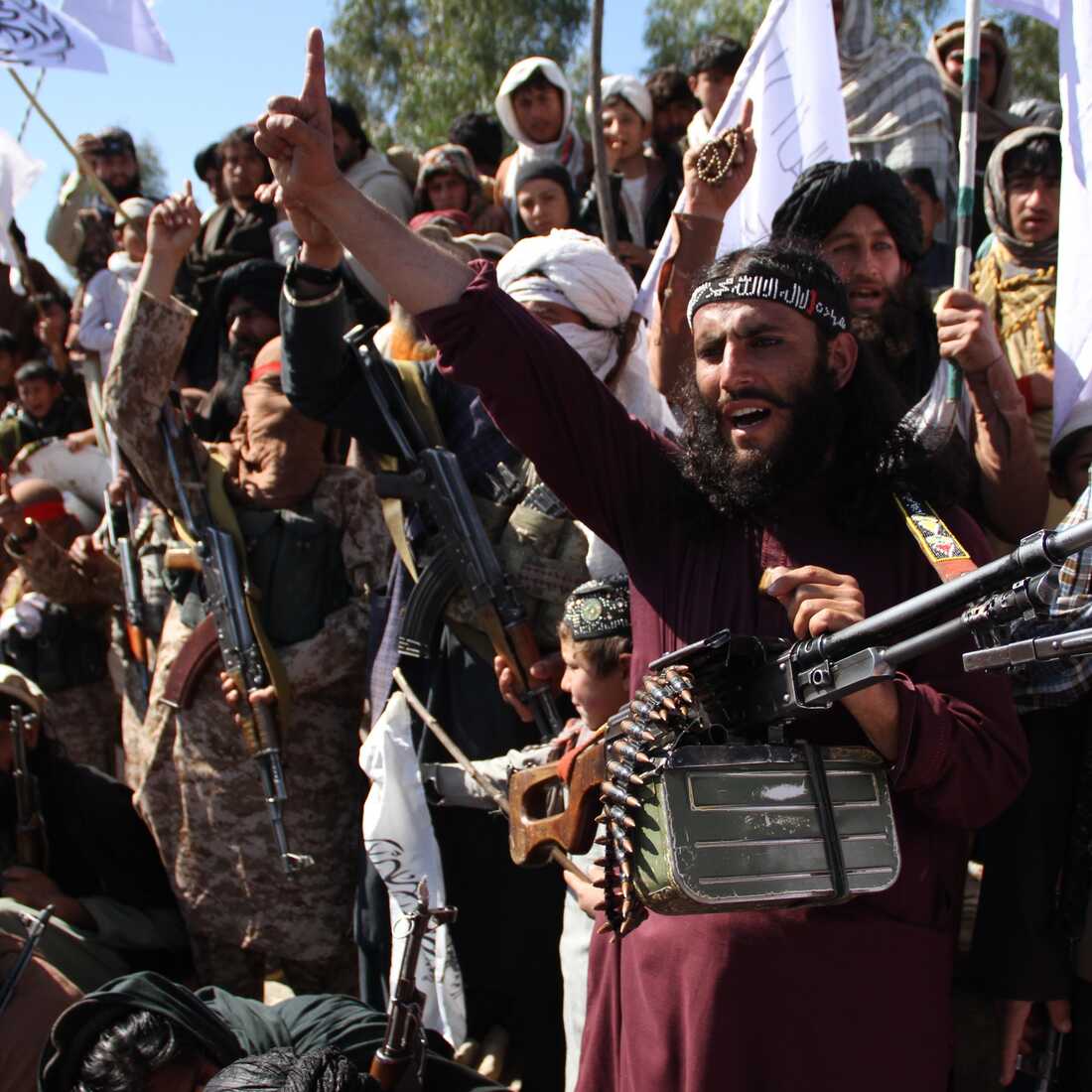 “Please also include items with embassy or agency logos, American flags, or items which could be misused in propaganda efforts,” the memo read.

It listed the ways to destroy sensitive material including ‘ burn bins, a disintegrator, an incinerator and a compacter and heavy-duty equipment.’

Reportedly, this is standard operating procedure when leaving an embassy in hostile territory.

And CNN is reporting that the administration be relocated from the US Embassy in the capital to the Kabul airport.