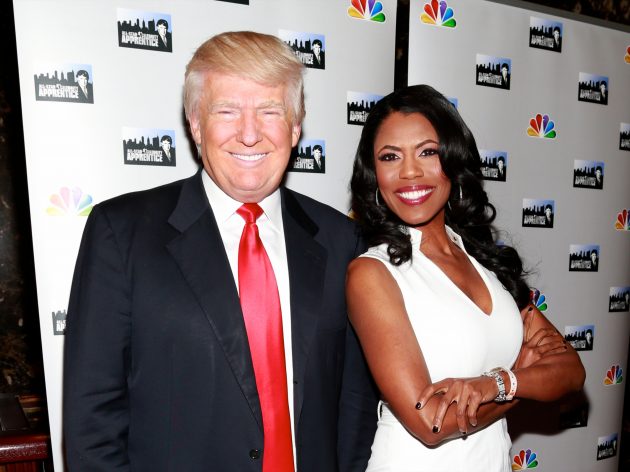 However, other accounts, including the Wall Street Journal, have it that she was summarily fired by John Kelly and was “physically dragged and escorted off the campus” Tuesday night.

“People have long been unsure what she did at the White House,” a former White House official told CNN. “Many of her colleagues are elated by today’s news.”

“The White House still contends Omarosa signed a resignation letter. But Gen Kelly Kicked her out will high drama with the Minister offering vulgarities and curse words as she was escorted out of the building and off campus,” said Ryan, who also is a CNN political analyst.

This comes shortly after it was revealed that she showed up at the White House with her bridal party for a surprise photo shoot — only to be banned from posting pictures publicly due to “security and ethical concerns.”

While we’re not sure what Omarosa did to earn the $179,700 salary she made, it seems no one will miss her. 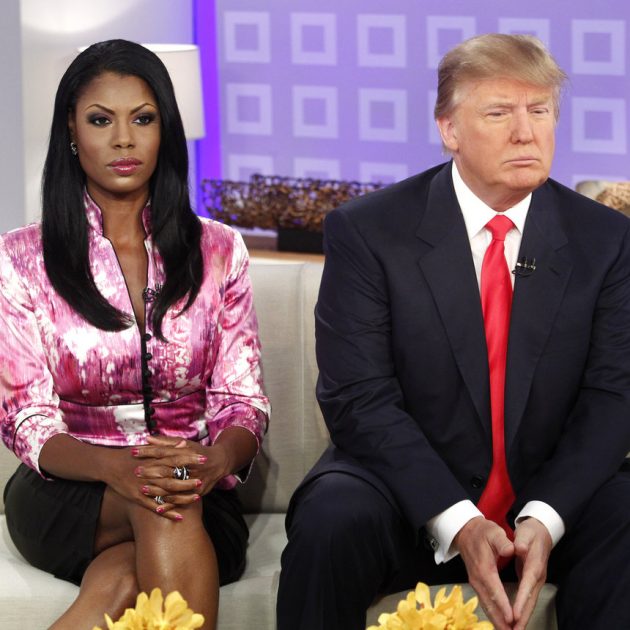