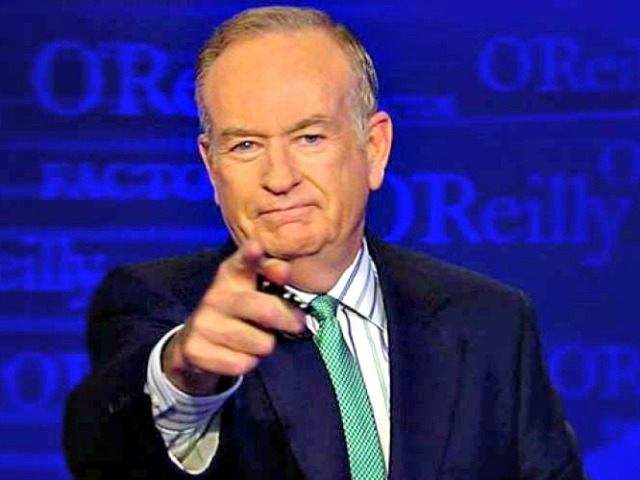 Former Fox News presenter and predator  Bill O’Reilly just lost a legal fight to keep the terms of his confidential settlements with multiple women who accused him of sexual misconduct or verbal abuse a secret.

The New York Times broke the story about the misconduct allegations against O’Reilly, which caused a mass exodus of advertisers from his top-rated Fox News show, and ultimately resulted in his firing.

O’Reilly continues to maintain that he only settled with the women to protect his family. Sure. 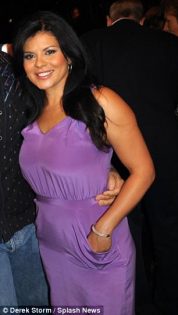 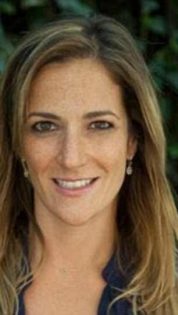