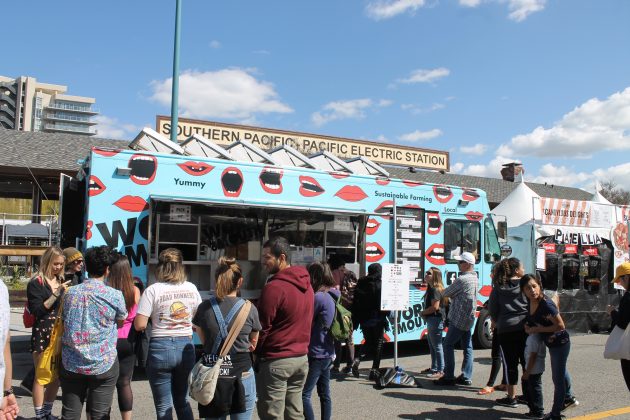 For the carnivores out there, the term may incite images of bland, weirdly textured food items made from pulverized vegetables and nuts. But for the staunch herbivores or adventurous omnivores, we know that menu options have vastly expanded (beyond just tofu) and that some of the most beloved animal protein based dishes have been “veganized” and taste so close to the original recipe you find yourself asking “Are you SURE there is no meat in this?”

Established for vegans and non-vegans alike, the Vegan Street Fair has something for everyone and is a great opportunity to venture out and experience all things vegan in your city! The fair brings together local vegan and vegan-friendly restaurants, vendors, and products in one place. Guests are able to sample a plethora of food options, either in full or bite-size portions, as well as a variety of vegan-friendly products. 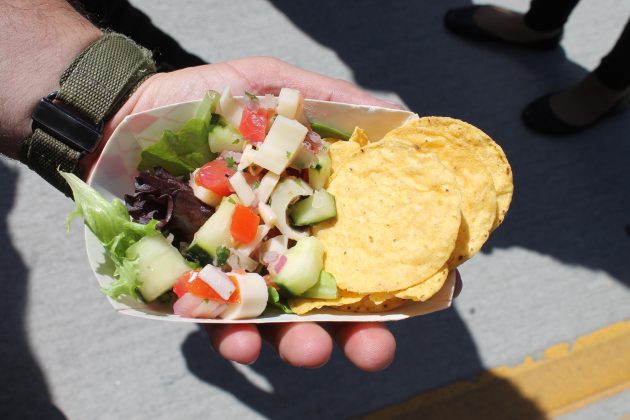 The first fair to kick off the series took place in Los Angeles on March 25th and featured over 200 vendors from the Los Angeles and Orange County areas. Though it was virtually impossible to eat my way through the entire event (but not without the lack of trying), I was able to experience some amazing plant-based dishes!

Food Art by Lauren’s beautifully plated “Popcorn Chik-In” is made with tender cauliflower florets breaded and fried to a golden brown served with a tangy buffalo sauce. The savory Mac and Cheese bites from the Word of Mouth food truck was fried to crunchy perfection and served with a delicious cashew ranch. The mouthwatering shitake dumplings from Bling Bling Dumplings were so tasty and tender, that I went back for seconds.  And, Todo Verde’s fresh and vibrantly flavored Ceviche de Palmitas, a vegan twist on traditional seafood ceviche, was made with hearts of palm, tomato, avocado, cucumber, cilantro, and lime juice. The vegan dessert options were plentiful as well. My favorite, and my toddler concurs, was the gluten free Karma Cakes from Karma Baker. It looks like the Hostess Cupcake you ate as a kid, but a lot healthier and without sacrificing the taste! 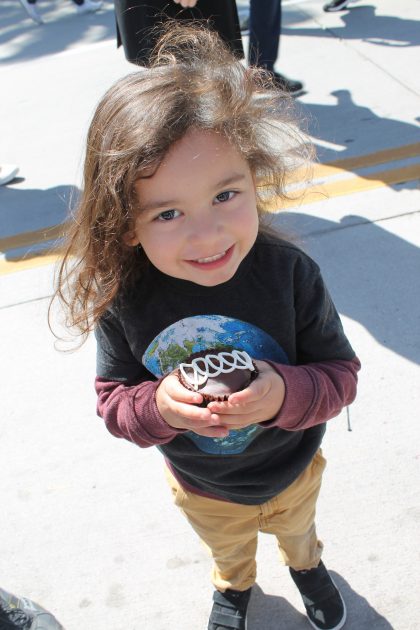 The Vegan Street Fair will be back in Los Angeles for a LA Nights event on September 1 and 2. They will also host events in New York, San Diego, Las Vegas and Seattle. Visit www.veganstreetfair.com for more information.