On his 90th birthday, Captain James T. Kirk, otherwise known as William Shatner, announced he was preserving his life story with a new artificial intelligence tech called StoryFile, which ‘preserves his memory and legacy for generations to come’. 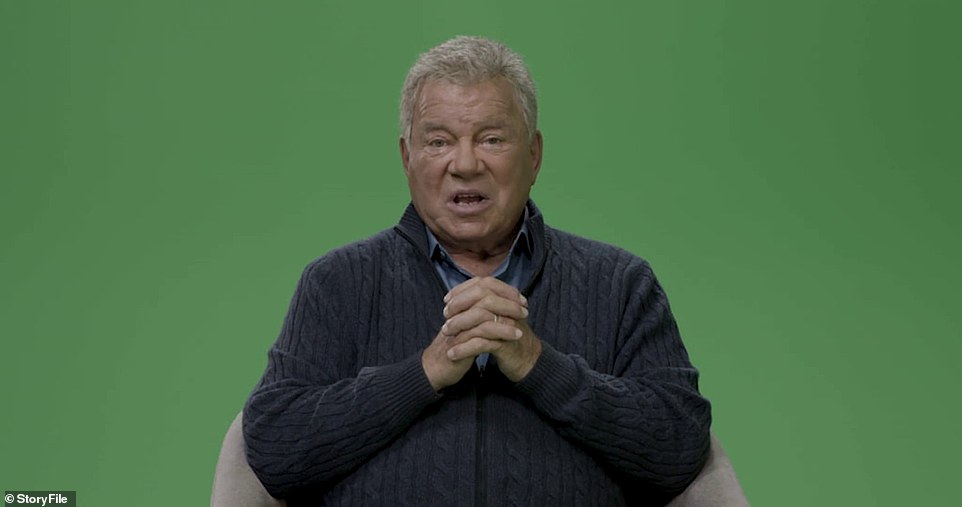 ‘William Shatner is going where no one has gone before,’ said StoryFile co-founder and CEO Heather Maio-Smith.

‘Generations in the future will be able to have a conversation with him. Not an avatar, not a deep fake, but with the real William Shatner answering their questions about his life and work,’ she continued.

‘This changes the trajectory of the future – of how we experience life today, and how we share those lessons and stories for generations to come.’

The actor will become the first person to have their life story captured by Los Angeles-based StoryFile’s ‘conversational, interactive AI-powered video technology.’

Here’s a video that explains it better than we could.