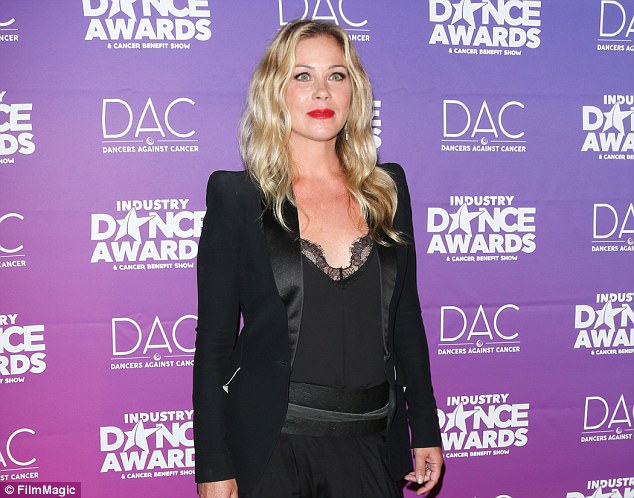 Nine years ago actress Christina Applegate was diagnosed with breast cancer and had a double mastectomy. While treating the Breast cancer, she discovered she has what is called the BRCA gene, which means a person is likely to develop ovarian cancer so she recently had both her ovaries and fallopian tubes removed .

She told NBC ‘taking control of the situation and getting the procedure’ provided her with a sense of relief.

According to Dr. Senter-Jamieson, who did not treat the actress, the feeling of relief that Applegate described experiencing after her operation is not uncommon among patients who choose to have the surgery, ‘You feel like you’ve put yourself in a position of power,’ she said. 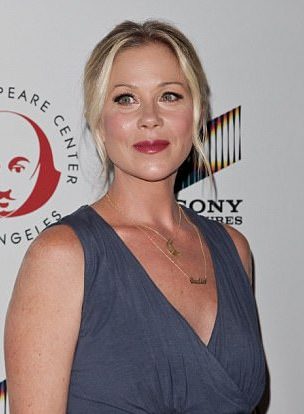