Bob Harper has been a staple of reality TV, s popular health makeover show “The biggest Loser” and his outgoing personality and expertise in health and fitness have inspired millions around the world. How is it at somebody who seems so aware of how the body works would experience a heart attack?

“I am sharing an extremely private photo with all of you today. This was me 1 year and 10 days ago, in a coma,” Harper captioned the photo of himself strapped to a hospital bed. The fitness star was put into a medically induced coma after his near-fatal attack.

The answer is simple. Bob Harper is suffering from the “Modern Epidemic” I describe in my new book, a vitamin D hormone deficiency, and a few critical missing minerals like magnesium, and sulfur, is at the core of insomnia and especially sleep apnea. Poor sleep has a massive effect on the immune system, and those with low vitamin D levels and poor sleep are the new victims in this pandemic.

Put another way, Covid-19 is the new definition of “immunocompromised.” 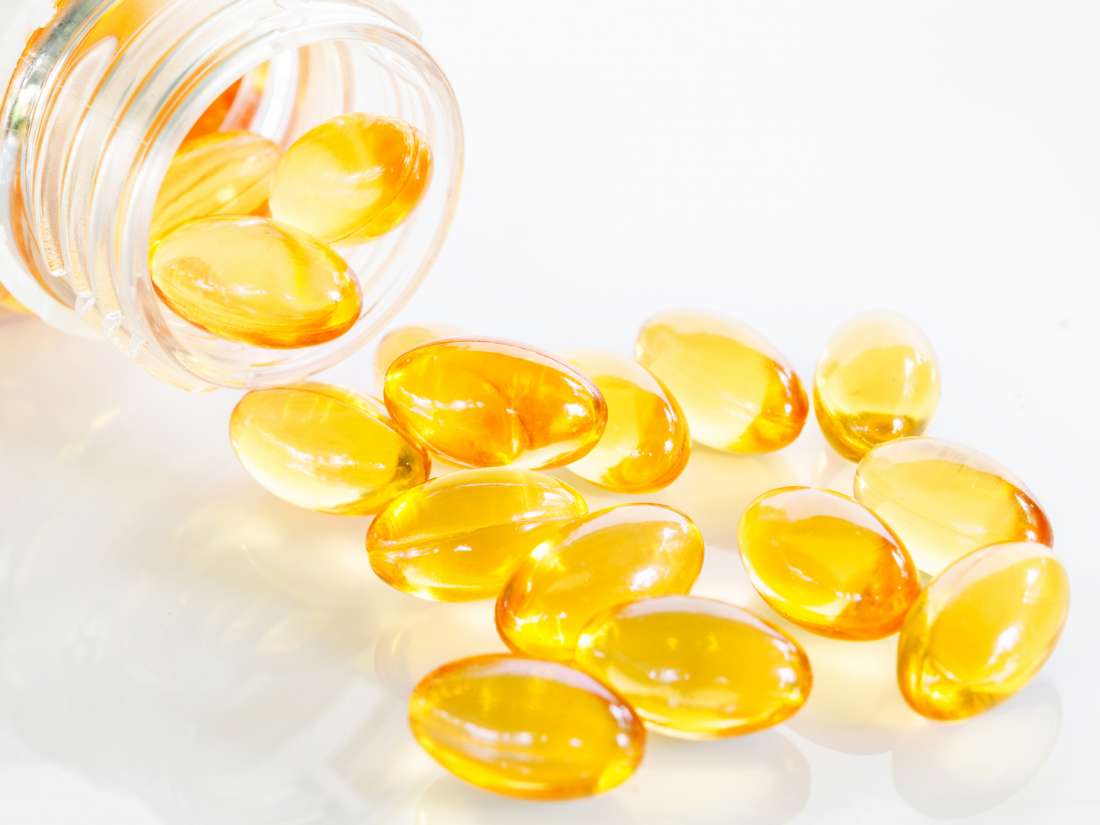 Doctors want to blame sleep apnea on a fat neck, and obesity but Bob is thin and fit, they would never suspect he had apnea, just like me. I have treated many people in the fitness field, all fit, and seemingly healthy. Even though Bob followed a Mediterranean style diet, it didn’t prevent his illness. Doctors want to blame genetics for apnea in fit people, but there isn’t any scientific basis for that argument. Heart attacks are a common feature of this disease as choking all night puts a huge strain on the heart, and its effects on your health statistically are more dangerous than smoking, obesity, and hypertension, COMBINED.

Sunshine does more than make vitamin D on our skin, it charges our red blood cells to allow them to flow through our bodies effortlessly, and not clot, or clog arteries, causing a stroke, or heart attack. Sunlight creates a gelled water in our cells called EZ, or structured water as makes sure all the enzymes we rely on for health function correctly. One of the critical chemicals we make in sunlight is called cholesterol sulfate, a repair molecule that can protect you from skin cancer, as well as excessive clotting, high blood pressure, and heart disease. Sulfur is critical to our circulatory system, lubricating it, and providing our cells with protection from pathogens like viruses, and oxygen but has been depleted in our soils.

It may be hard to believe that illness is caused by a lack of sun exposure, and a few missing minerals, but that’s where all the scientific evidence leads, which would explain Bob’s heart attack much better than genetics. The Mediterranean diet works because it focuses on healthy whole higher fat foods, but the real secret to the health of its residents is that its always sunny in the Mediterranean, and people live outside as a part of the culture. The Mediterranean is mostly volcanic rock, or soil, high in sulfur and magnesium, and provides a better balance of the essential minerals we as humans evolved to need for health.

Back to why poor Bob is such a loser: he has now understandably become a spokesperson for big pharma, unwittingly duped into taking toxic chemicals with horrific side effects, instead of giving his body what it evolved to have in abundance.

When diet and exercise are not the issue, most health problems are caused by a lack of sunshine. I look forward to sharing the simple and organic information I discovered in my new book so that we can all be winners.

DISCLAIMER: The content is not intended to be a substitute for professional medical advice, diagnosis, or treatment, and does not constitute medical or other professional advice.