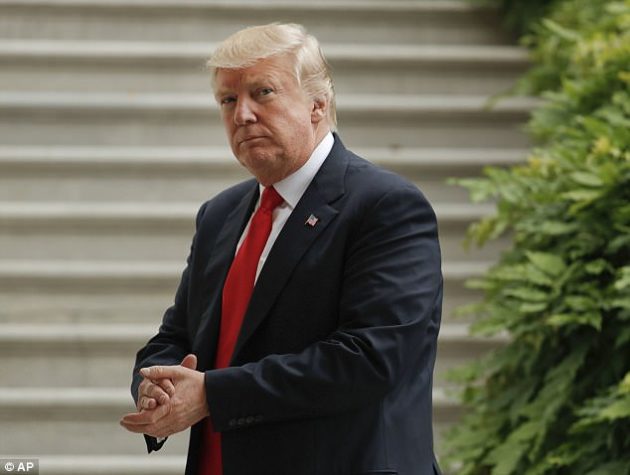 Despite his threat to ‘ live Tweet’ the Comey testimony Thursday in front of the Senate, President Trump has remained uncharacteristically quiet on social media.

ABC reports that the President is watching the nail-biting live coverage with a gang of lawyers in his personal dining at the White House, just off the Oval Office.

Cooler heads have obviously advised Trump to not comment on Comey’s testimony in real time.