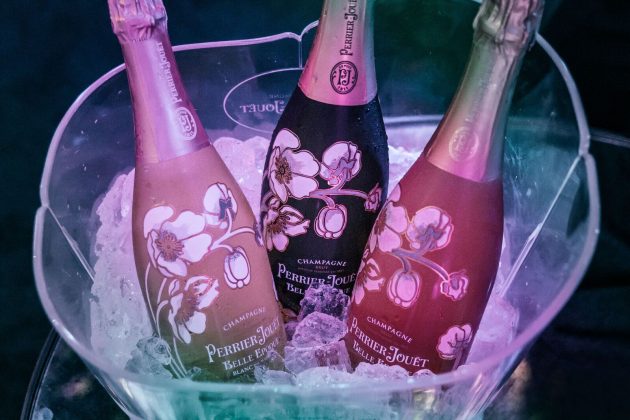 At the InStyle & Warner Bros. after-party, the A-listers celebrated the Globes with a toast with — what else? — pricey champagne. Not just ANY bubbly but the Perrier-Jouët Belle Epoque Champagne (typically sells for $500+ per bottle) which is as pretty to look at as it is to sip.

Viola Davis was spotted toasting her win for best supporting actress with a glass of Perrier-Jouët in on hand and her award in the other while nearby Felicity Huffman and Connie Britton were perched on a sofa gabbing over glasses of the bubbly. 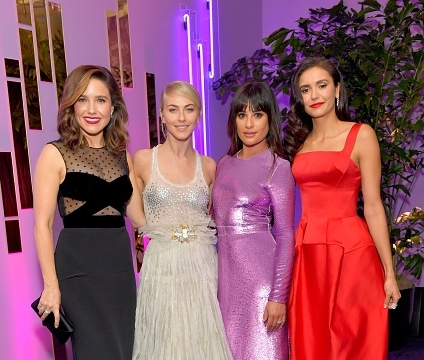