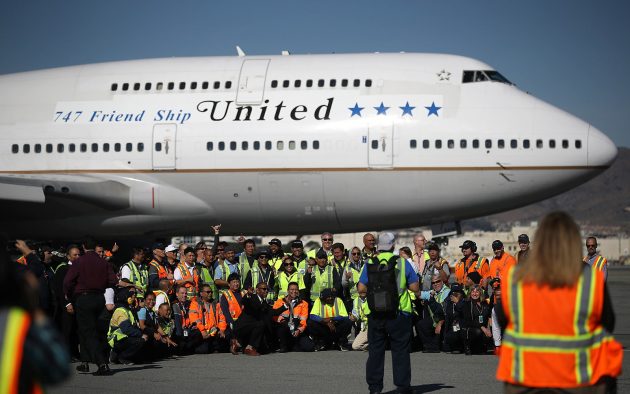 When United Airlines announced it was retiring the iconic Boeing 747, tickets sold out in hours even though the fares started at $550 for a one-way flight to Hawaii. This was a special one-off flight, a chance for passengers to book one last flight on United’s 374-seat jumbo jet.

There were special menus, a fly-by of downtown San Fran and the Golden Gate Bridge and oh yeah, a man proposed to his girlfriend on the jet’s upper deck. (She said ‘yes.’) 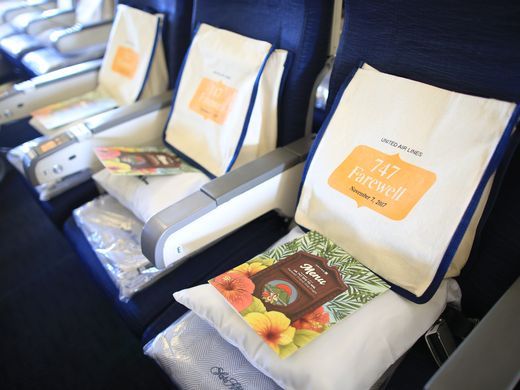 With United no longer flying the 747 Delta is the only passenger carrier that flies the jet.

And where do planes go when they ‘retire?’ The metal airships go to what’s known as an ‘airline boneyard’ where they get to live out their life at leisure.