The Washington Post was the first to break the story,  with leaked audio of a call between Trump and Georgia Secretary of State Brad Raffensperger where the President at turns cajoles, threatens, and pleads with Raffenspergr to ‘find’ 11,780 votes and overturn the election results.

‘So look. All I want to do is this – I just want to find 11,780 votes, which is one more than we have. Because we won the state. There’s nothing wrong with saying, you know, um, that you’ve recalculated.’

In the phone call, Trump also says ‘‘There’s no way I lost Georgia. We won by hundreds of thousands of votes.’

Now many politicians are calling for a criminal probe, claiming that Trump’s call amounts to election fraud. Legal pundits argue that Trump violated Georgia law, in particular, the part about a conspiracy to commit election fraud. 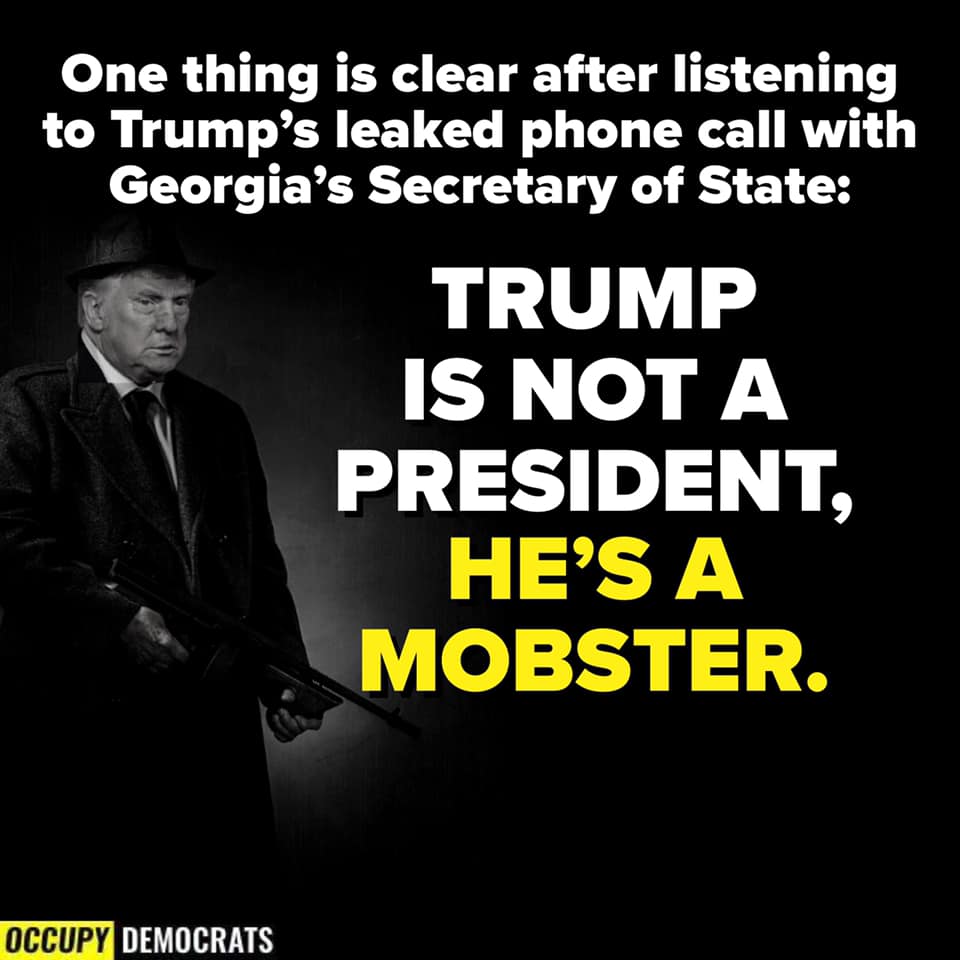