As the Taliban entered Kabul, the capital of Afghanistan on Sunday, the US accelerated its plans to evacuate the embassy there. Chinook helicopters have been flying non-stop between the city and the airport for the last 72 hours. 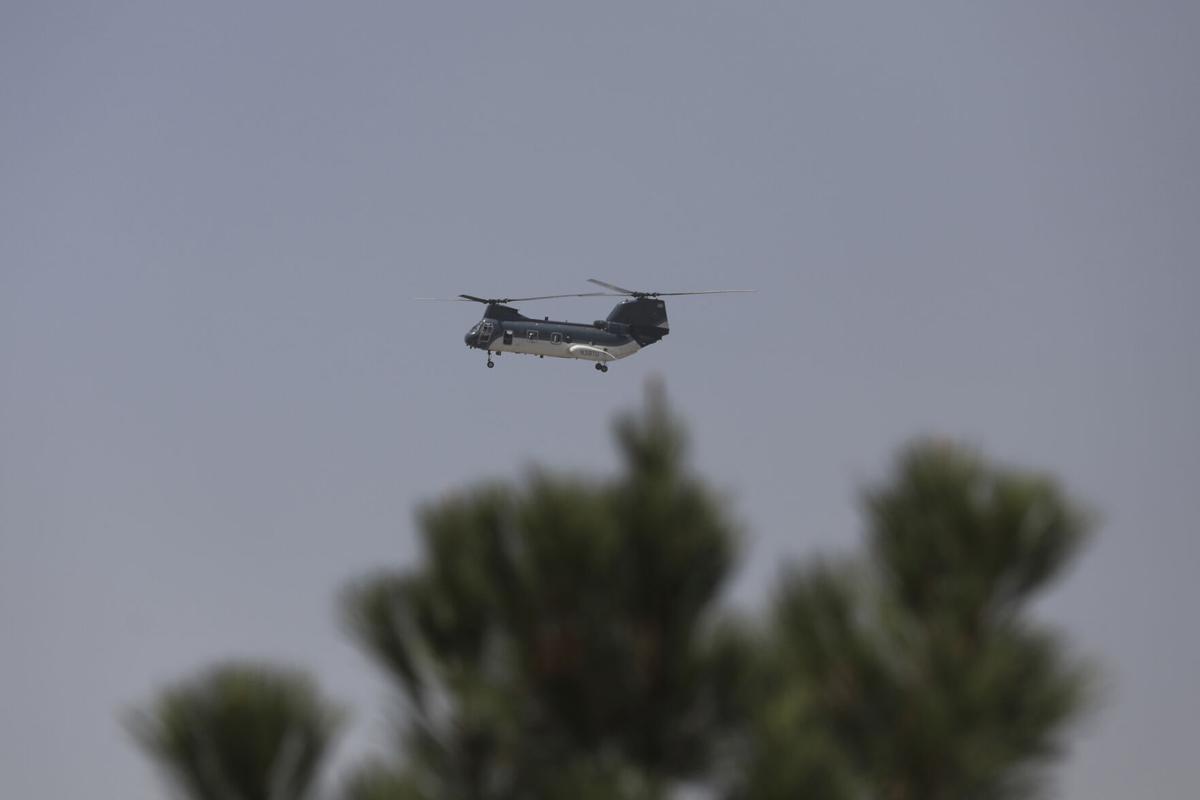 The US and French ambassadors have already been evacuated and now RAF planes are racing to evacuate 6,000 British diplomats, citizens, and Afghan translators. The British Ambassador was already moved to a safe place.

President Joe Biden has vowed that any Taliban action that puts Americans at risk ‘will be met with a swift and strong US military response.’