Texas is huge, as the second-largest state in the nation, behind only Alaska. And as the saying goes, “Everything’s bigger in the Lone Star State,” which includes its list of places you should visit. While everyone knows about locations like The Alamo in San Antonio and Houston’s Space Center, you might want to check out some of the more underrated spots. 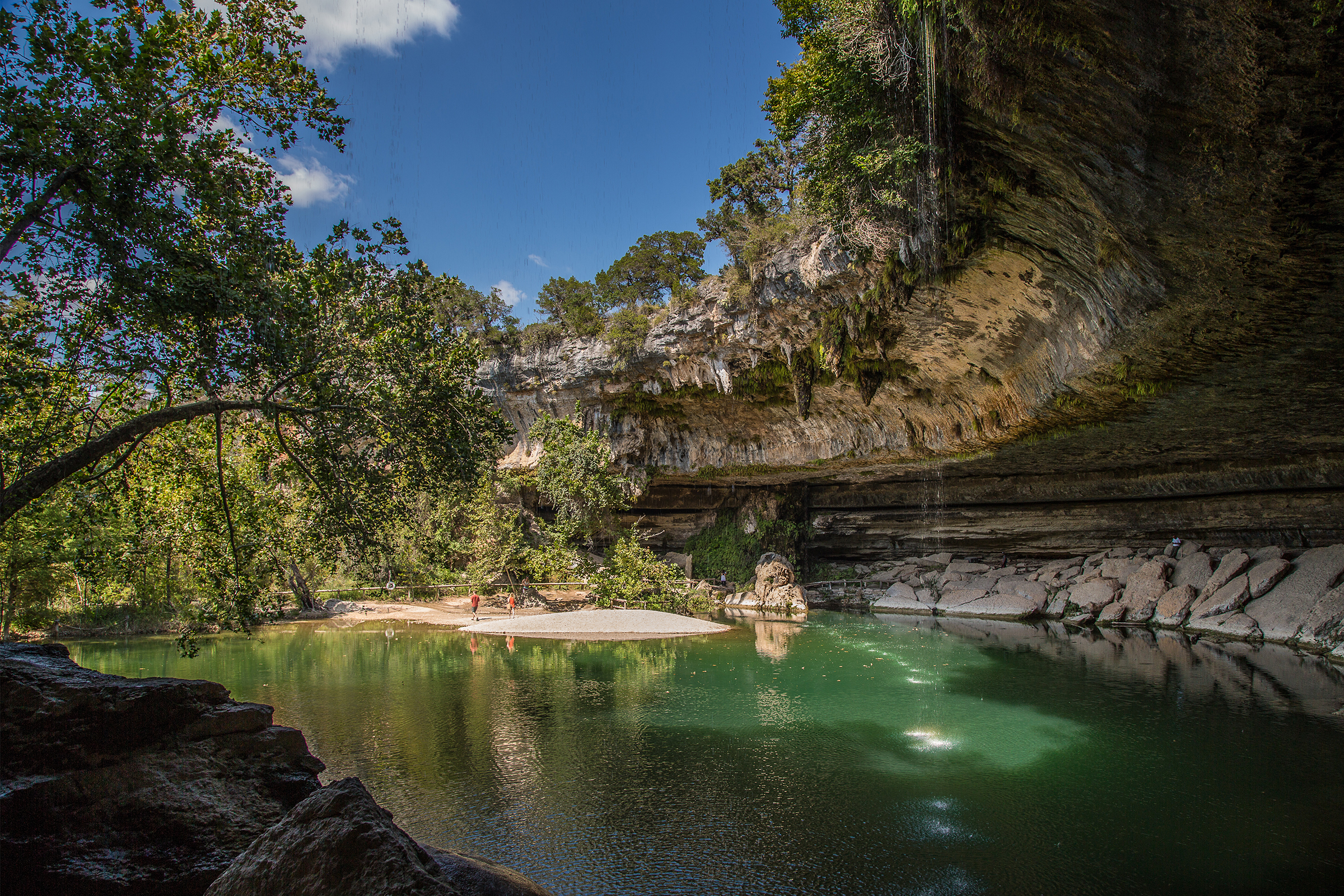 The lush green hills of Texas Hill Country can be reached with just a 90-minute drive from San Antonio. It offers incredibly scenic landscapes that include enticing pools for summer dips, wineries and vineyards, spring wildflowers, outdoor adventures, and more. While you’re here, be sure to take a scenic drive along Willow City Loop following the narrow, two-lane road through some of the most unique and oldest geology in Central Texas. In the springtime, bluebonnet flowers are blanketed across the landscape.

There’s so much to do here among the picturesque scenery; you might find yourself searching through San Antonio houses for sale to enjoy easy access. 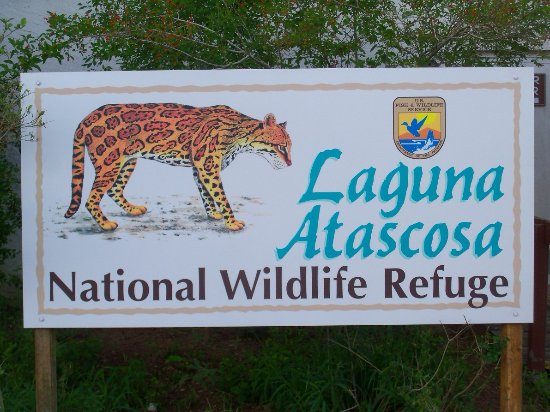 Head toward the Mexico border to this wildlife refuge, and you can enjoy some of the best bird watching in the United States. It’s home to more documented species of birds than any other National Wildlife Refuge. There are nearly 420 bird species, including cardinals, green jays, turkey pheasants, and aplomado falcons. In the fall, you’ll be able to watch around a million redhead ducks that float across Laguna Atascosa. This is also an essential habitat for blue crabs and nesting sea turtles.

This lake and bayou sits along the border between Texas and Louisiana and is filled with centuries old-cypress trees draped in Spanish moss. One of the few naturally-formed lakes in the state, it looks like a fantasy land, with the pristine water teeming with wildlife, including great blue herons, eagles, owls, mink, and alligators. Get out on the water in a swamp boat or rent kayaks and canoes in Caddo Lake State Park. 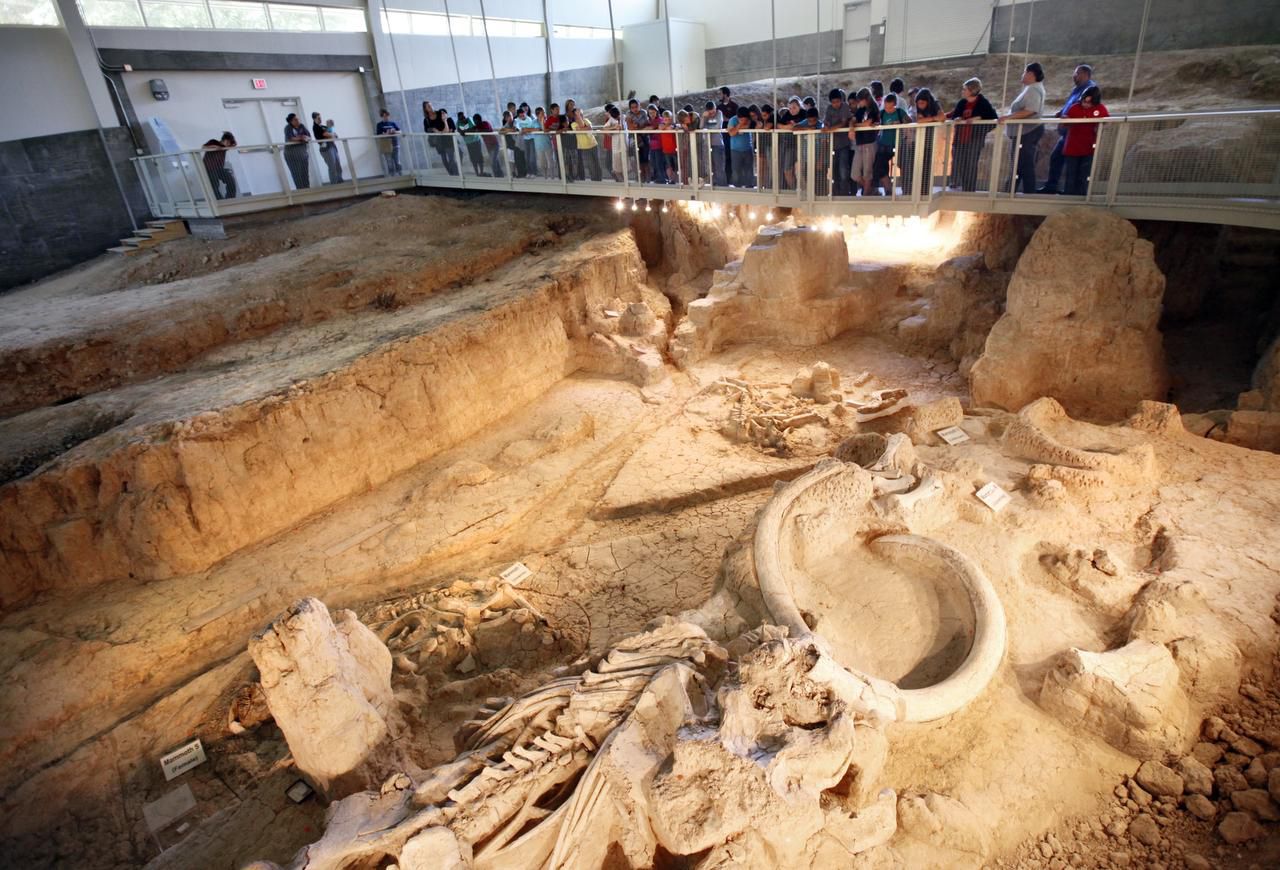 Waco offers small-town charm and countless food trucks with delicious eats, but one of the best reasons to visit may be its mammoth site. The Waco Mammoth Site holds the most extensive known concentration of Columbian mammoths to have died from one catastrophic event. The majority are believed to have been killed by a mudslide around 68,000 years ago. You’ll be able to walk right above the fossils of these massive creatures that can still be seen embedded in the dirt. The remains of a large cat and even a prehistoric camel have been uncovered here too. 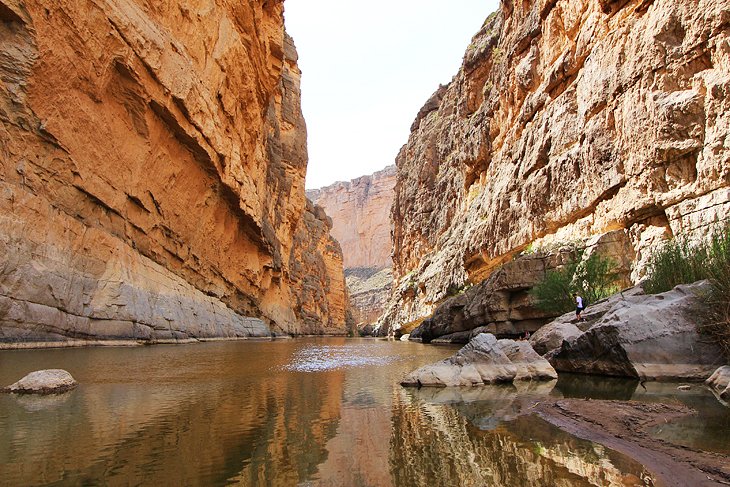 Visit the desert landscape at Big Bend, best done in the spring or fall. Here you can take a hike to peer through “The Window” rock formation and see Mexico on the other side. It also offers plenty of solitude and activities like rafting and camping. Another great hike is along the South Rim of Santa Elena Canyon.