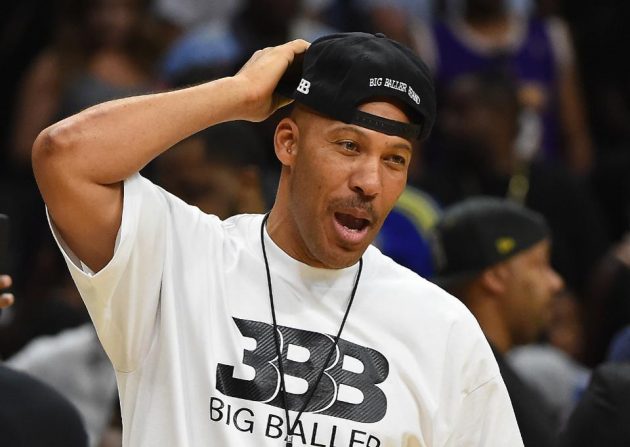 In the ongoing feud between President Trump and Lavar Ball, father of one of the UCLA basketball players arrested in China, Trump tweeted that he should have left the basketball players in jail after Levar refused to thank him for the students’ release.

Now that the three basketball players are out of China and saved from years in jail, LaVar Ball, the father of LiAngelo, is unaccepting of what I did for his son and that shoplifting is no big deal. I should have left them in jail!

While the three players publicly thanked Trump, Levar went out of his way to deny that the President had anything to do with his son’s release.
“Who?” Ball told ESPN when asked about Trump’s role in the situation. “What was he over there for? Don’t tell me nothing. Everybody wants to make it seem like he helped me out.”
UCLA athletic director Dan Guerrero said Wednesday that the players stole from three stores. They were released from custody after posting bail early Nov. 8 and are now back on U.S. soil.
Now one would think the President of the United States would have more pressing matters to take care of, but this one is busy tweeting back and forth in his latest feud.