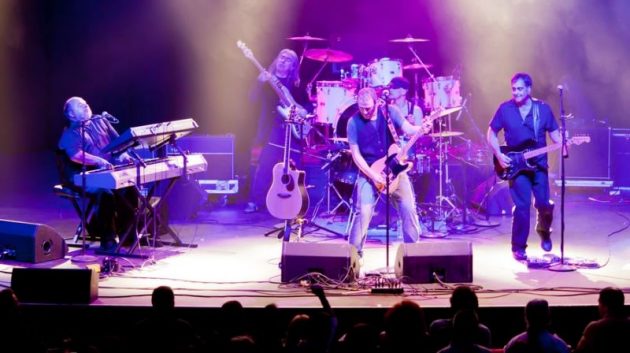 Another day, another band drops out of playing President Elect Trump’s inauguration. The latest is the Bruce Springsteen cover band who were scheduled to play a Donald Trump inauguration party but dropped out of “respect and gratitude” for Springsteen.

So who does that leave? Four acts — the Mormon Tabernacle Choir, American’s Got Talent contestant Jackie Evancho, the Rockettes and the Talladega College Marching Band. And none of those came without controversy; some Rockettes have refused to participate and one of the leading singers in the Choir has quit, rather than be forced to sing at the ceremony.

In a bold-faced attempt to save face Trump tweeted:

“The so-called ‘A’ list celebrities are all wanting tix to the inauguration, but look what they did for Hillary, NOTHING. I want the PEOPLE!

For real excitement and star-power, the TV stations should televise the Women’s March on Washington which will begin Independence Ave & Third St SW and last from 10 a.m. to 5 p.m. More info. here. 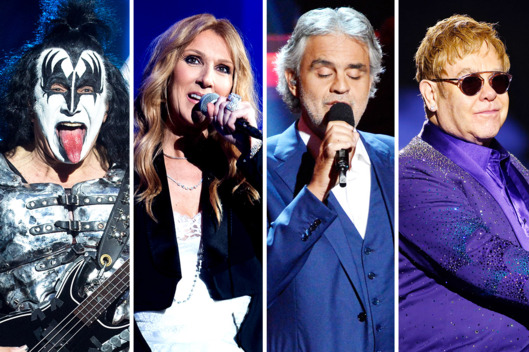 All turned down Trump.