After Trump promised at a rally over the weekend to pardon Jan. 6th rioters at the Capitol — that is if he’s elected again — Liz Cheney warns that Trump will ‘do it all again if given the chance.’

‘Trump uses language he knows caused the Jan 6 violence; suggests he’d pardon the Jan 6 defendants, some of whom have been charged with seditious conspiracy; threatens prosecutors; and admits he was attempting to overturn the election,’ Cheney said in a Monday morning tweet. ‘He’d do it all again if given the chance.’ 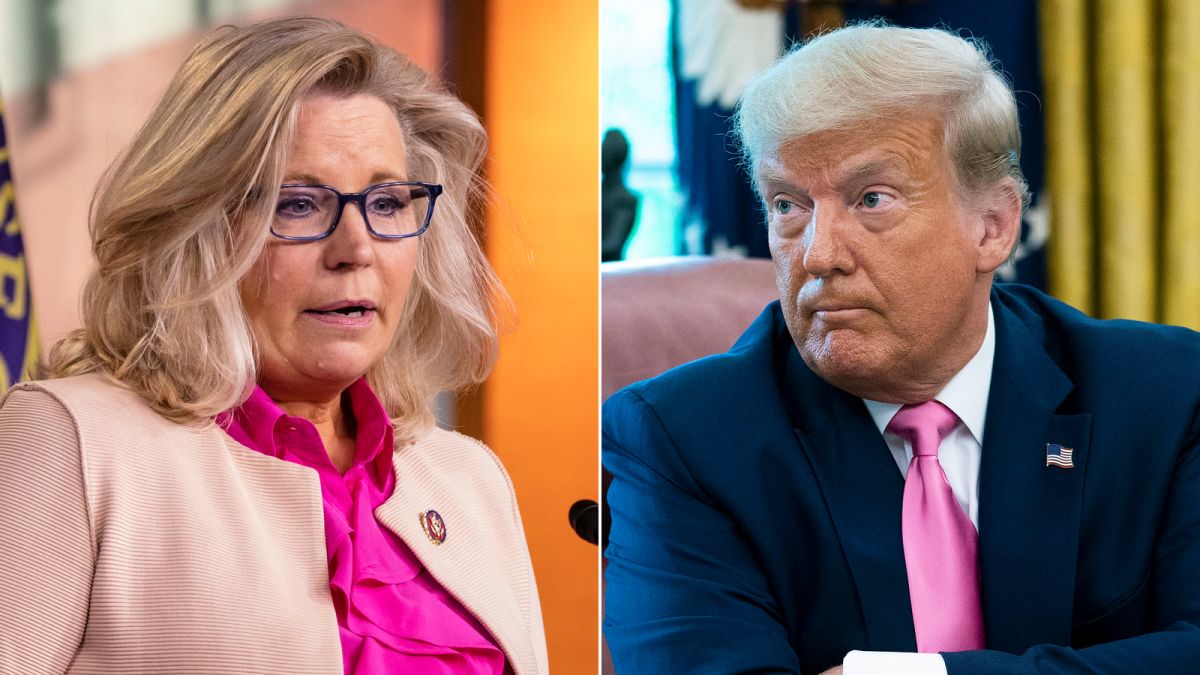 Even more worrisome, Trump called on his followers to protest if he’s brought up on charges:

‘If these radical, vicious racist prosecutors do anything wrong or illegal I hope we are going to have in this country the biggest protest we have ever had. In Washington, D.C., in New York, in Atlanta and elsewhere because our country and our elections are corrupt.’