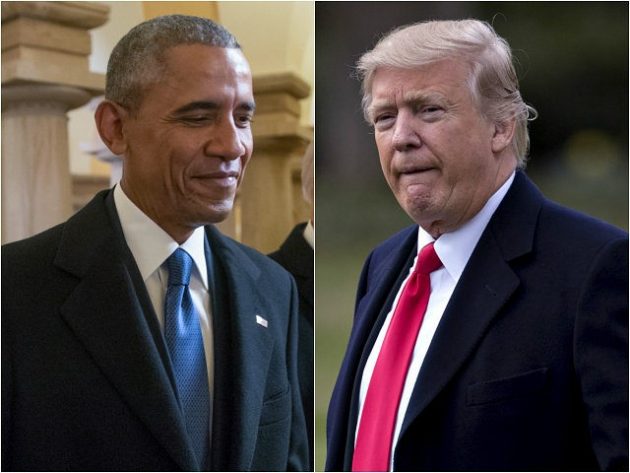 After Trump’s bizarre tweet last week, claiming that Obama had wiretapped Trump Towers, the House Intelligence Committee have asked the Justice Department to turn over by Monday any evidence of wire tapping.

FBI chief James Comey, who reportedly asked the Justice Department to publicly reject Trump’s accusation, was also sent a copy of the letter.

In his now infamous March 4 tweets, Trump compared the alleged wiretapping to the Watergate scandal and called Obama a “bad (or sick) guy.”

We suspect this will be another case of Trump diversion. By the way, where are Trump’s tax returns?