In a new book from former Defense Secretary Mark Esper, he accuses the former President of wanting to shoot protestors who gathered around the White House following the death of George Floyd.

From Esper’s book, A Sacred Oath, (out May 10) reportedly there were other Cabinet members, generals, and civilians in the room when the President suggested violence against US citizens. 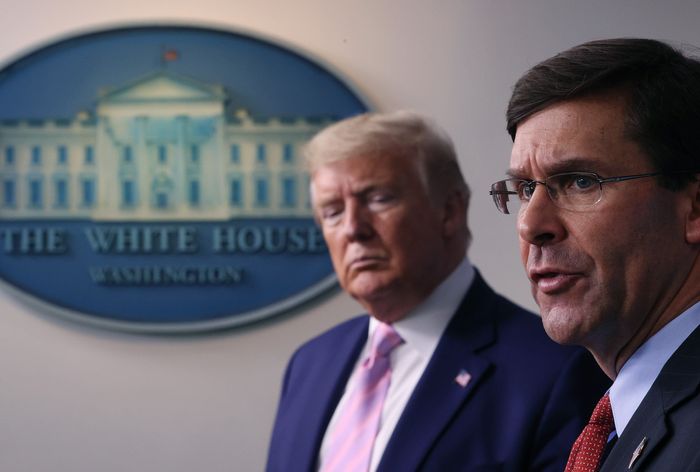