A game that requires immense skill and a bit of luck too, Blackjack has been a part of popular movies and memorable scenes for a number of years now. It has been made so popular that Blackjack is one of the most popular games in online gaming, apart from mobile roulette. Thanks to the inherent drama available with Blackjack games, writers and directors have used it as a basis for exciting plots in some cases and to further the plot in others. We even had the good fortune of watching our beloved 007 try his hand at Blackjack and excel at it. So, this is us revisiting some of the most popular films to feature Blackjack games. 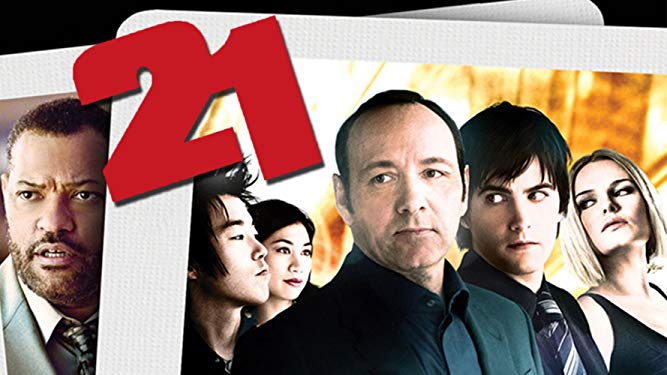 This 2008 film featuring Jim Sturgess, Kevin Spacey, Laurence Fishburne, Kate Bosworth, Liza Lapira, Jacob Pitts, Aaron Yoo, and Kieu Chinh, is an adaptation of the book Bringing Down the House by Ben Mezrich. Based on real-life events, this was one of the box-office successes of 2008. The film revolves around a maths professor who recruits 5 brilliant students who together win millions of dollars at blackjack in Las Vegas using their maths skills. 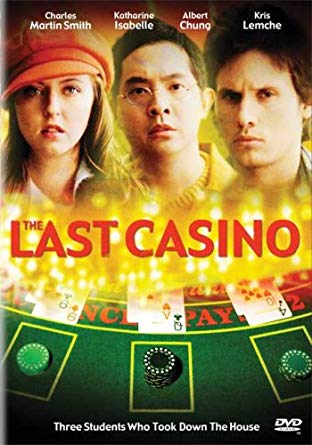 This is another iconic movie also based on the MIT Blackjack Team, who was known for their efforts to develop methods to win at blackjack. The plot revolves around a professor who takes three brilliant students under his wing and teaches them how to win millions at the game of blackjack and their success at it. The drama, the suspense and the underdog winning millions, all make for some exciting movie-going experience! The Last Casino was released in 2004 and is a Canadian film that is thought to be the inspiration for the making of the 2008 film 21. 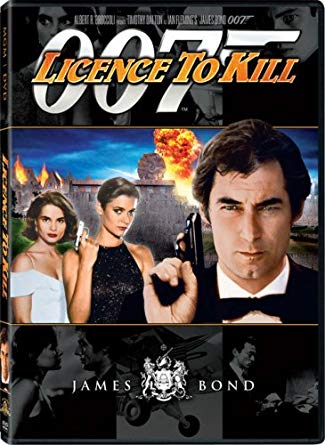 James Bond and Blackjack are such a hot pairing. The savvy and self-confidant secret agent sitting down to a game of Blackjack is so memorable. Especially when it comes to the particular scene in the movie License to Kill where the stakes become so high, and the tension becomes palpable, pulling the audiences to the edge of their seats, this is perhaps one of the best and most unforgettable scenes involving Blackjack in the history of cinema. It can be said that just this one particular scene has fuelled an interest in the general public to try their hand at Blackjack, just like their favourite on-screen hero. 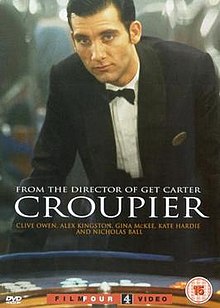 A 1999 British movie is about a struggling writer who becomes a croupier in a casino and the subsequent adventure when he is approached by a gambler to become a part of a heist. This classic English movie is a sort of an insider story on how things work from the croupier’s point of view. This movie not only provides excitement and entertainment but also provides a view of how casinos work and the lives of the staff and other people involved.

If you are looking to experience some great music while playing games, log on to casinobook.