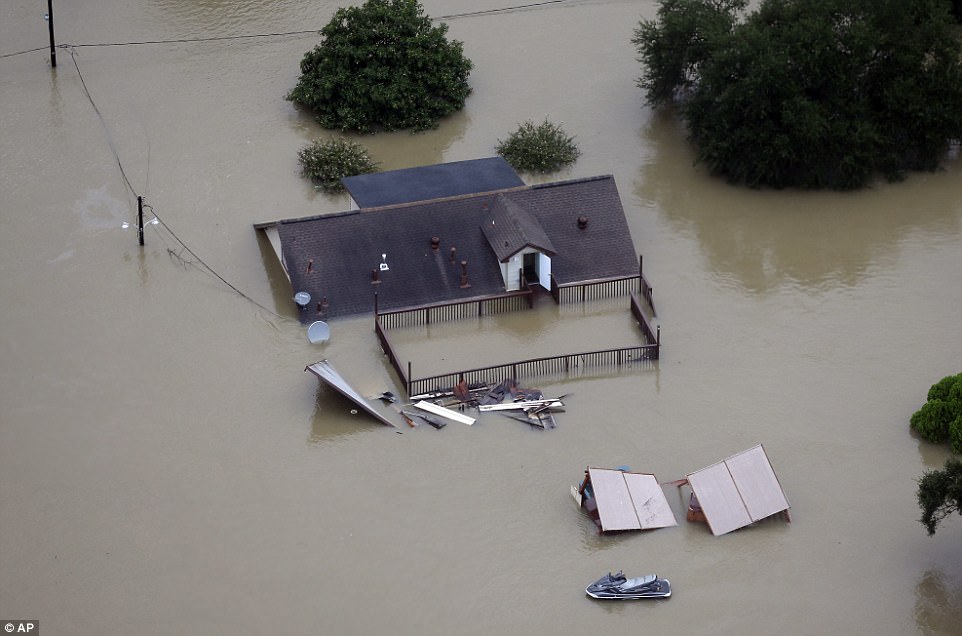 ‘This will be the worst natural disaster in American history. The economy’s impact, by the time its total destruction is completed, will approach $160 billion, which is similar to the combined effect of Hurricanes Katrina and Sandy,’ said  Joel Myers of AccuWeather to the  The New York Post. 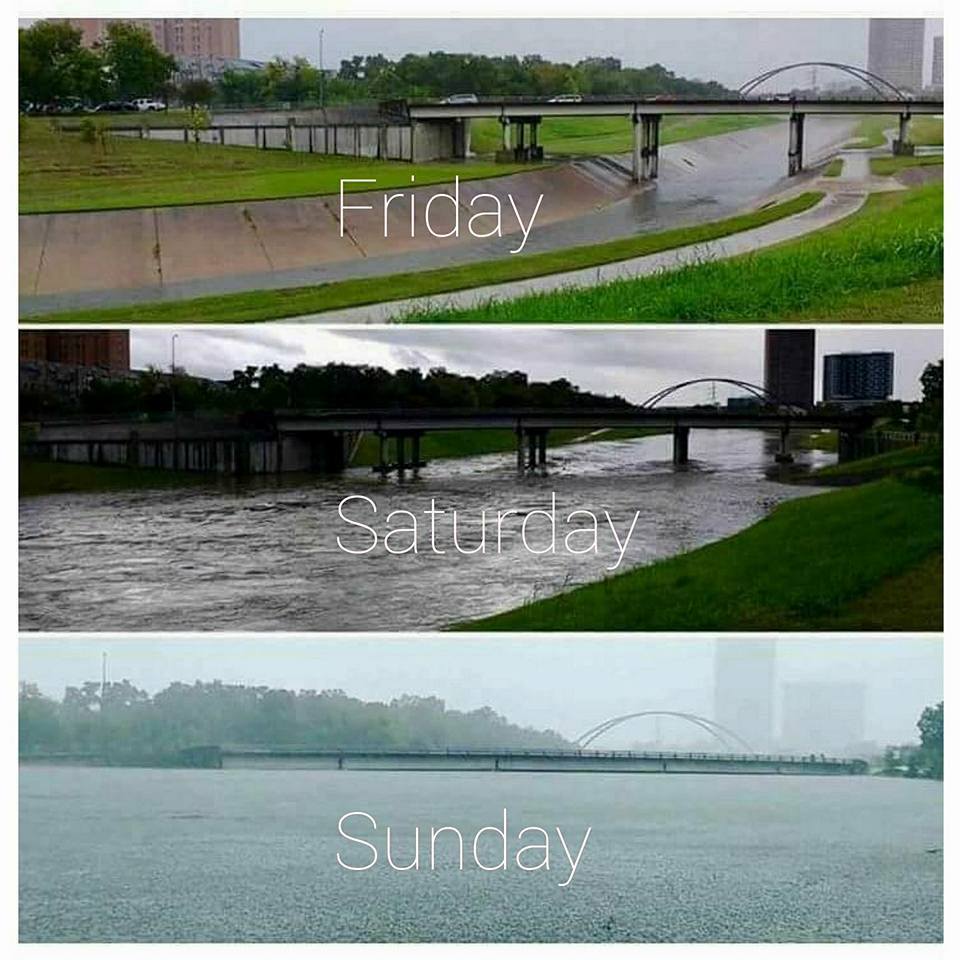