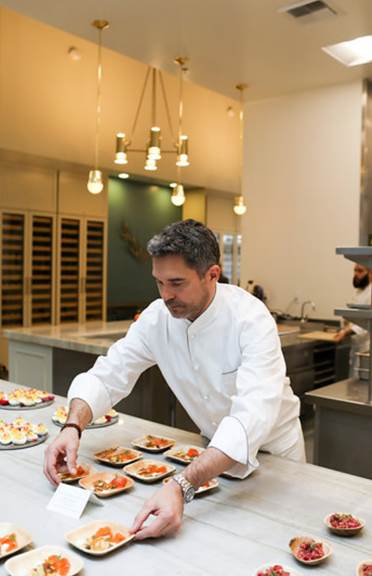 Kicking off at ‘Night Market’  on May 10-14th at Grand Central Park, the market will include 50 restaurants, chefs, food truck, hotels and pop-up eateries. Expect Pop-up cafes and chef-centered events all over the City though, showcasing some of the city’s best cuisine.

Food Bowl will also include special programs with internationally renowned chefs during rare U.S. appearances, including Massimo Bottura, chef-owner of Osteria Francescana in Modena, Italy, and founder of Food for Soul; Fergus Henderson, chef and founder of St. John in London; Rosio Sánchez, chef-owner of Hija de Sánchez in Copenhagen; and Magnus Nilsson, chef at Fäviken in Sweden, with more to be announced. 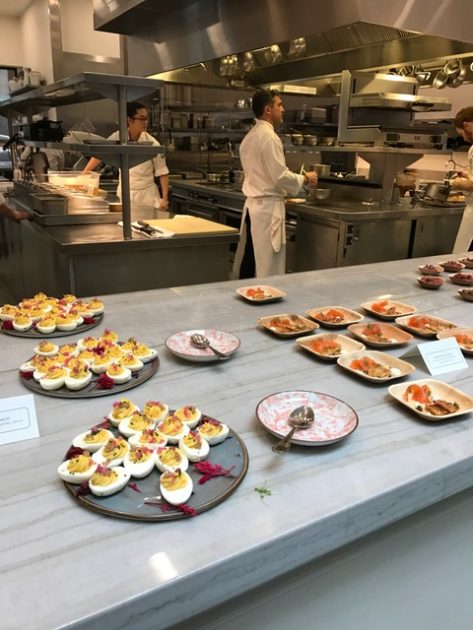 While the L.A. Food Bowl is all about cuisines, top chefs and new dining experiences,  it will also promoting social awareness about food waste and hunger, with direct donations and initiatives planned. Stay tuned. 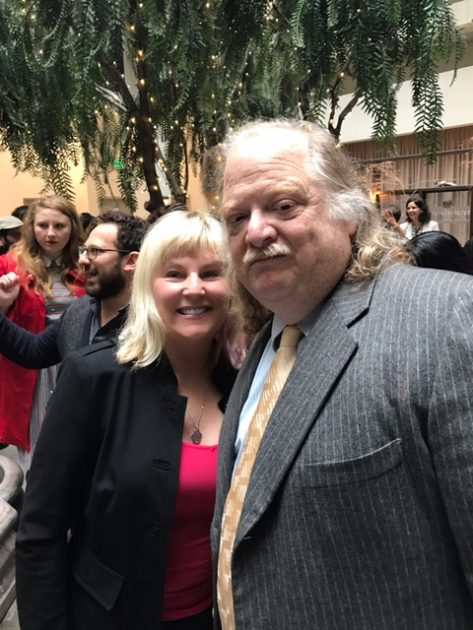 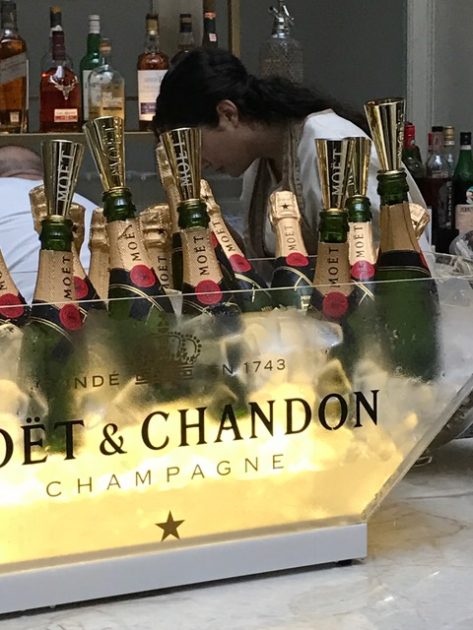