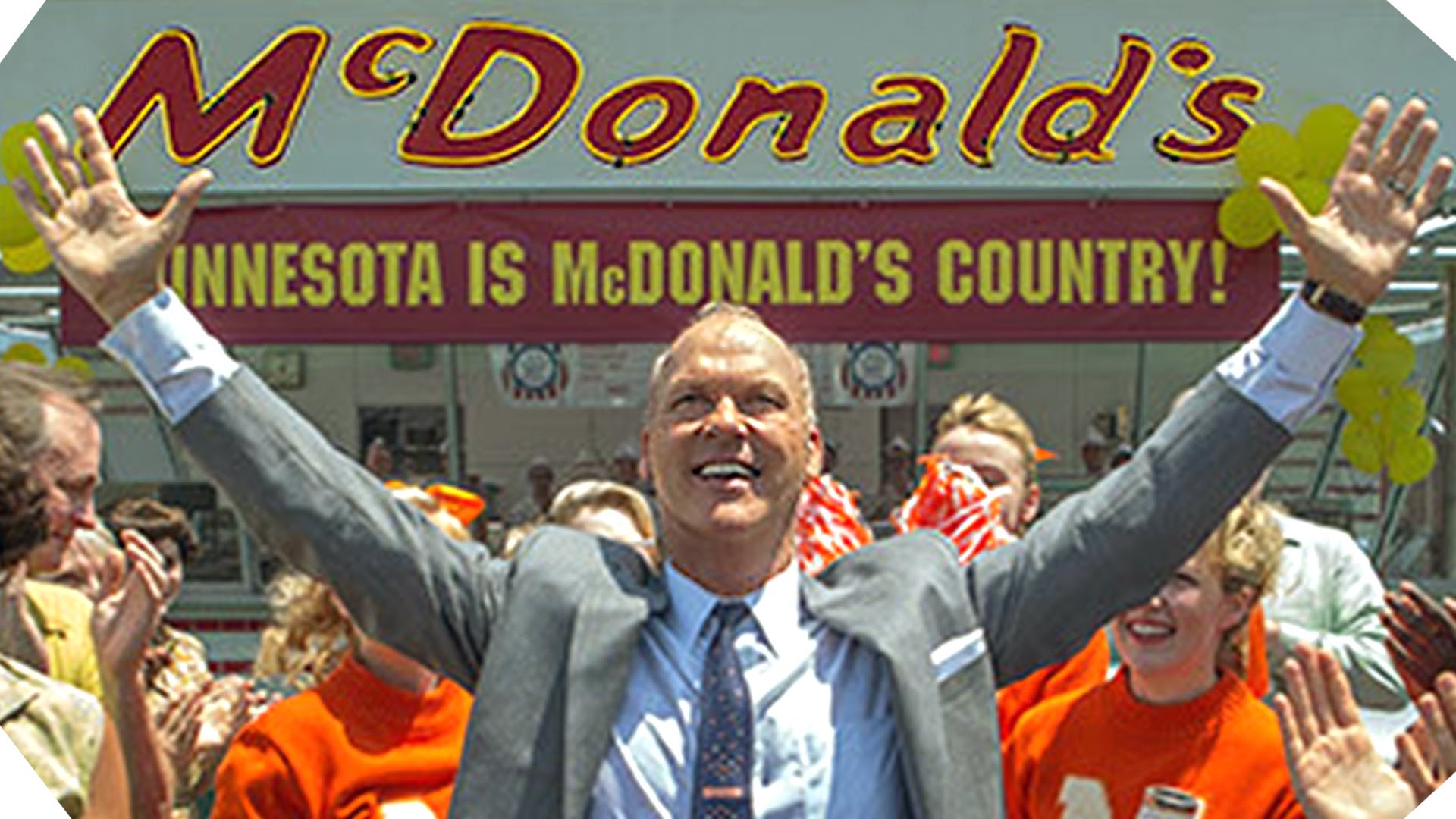 At one time or another everyone has woofed down a McDonald’s hamburger—after all it’s ubiquitous like elevator music.  But not many know the story of McDonald’s founder Ray Kroc.  And The Founder happens to be the name of the new film about the guy (Kroc) who took a fast food restaurant (and format) from the MacDonald brothers and franchised it.

For better or worse Ray Kroc was a business dynamo –his story reads like a happy version of Death of a Salesman.   He is one part brilliant, one part greedy and one part underhanded—but hey that’s business right—or is it?

Michael Keaton is outstanding as Kroc—smiling, selling, and always ready to make a deal. He is the epitome of determination.

Nick Offerman and John Carroll Lynch portray the McDonald brothers to perfection, and the talented Laura Dern is relegated to the role of Kroc’s long-suffering wife. 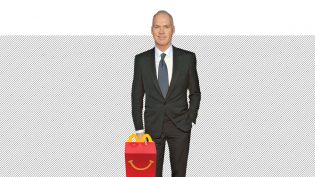 Written by Robert D. Siegel (The Wrestler) and directed by John Lee Hancock (The Blind Side)—you may know the ending to this story, but it’s worth the price of admission to find out how Kroc cooked up those burgers in almost every neighborhood in America.

BTW–Douglasville, Georgia doubled as San Bernardino (the site of the first McDonald’s) and most of the film was shot in Georgia.

So grab a McDonald’s burger on the way home and muse about how it ended up in your hot little hands and you may feel a wee bit guilty about eating it.

And —Keaton–he deserves an Oscar nod for his performance.

The Founder is in limited release and opens nationwide Jan. 20. 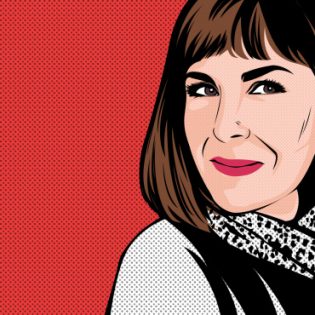