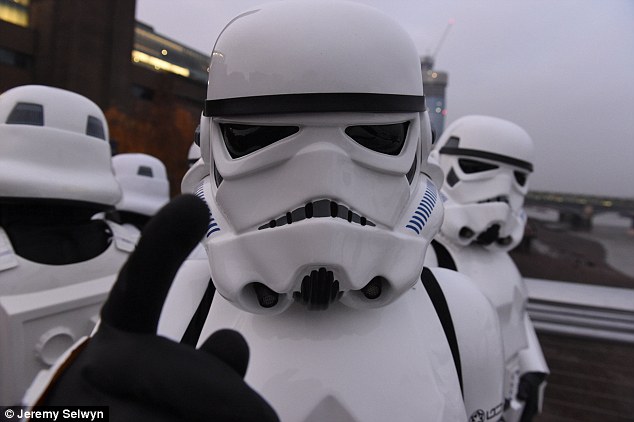 After Disney revealed that it is starting its own streaming service, pulling all of it’s Disney and Pixar movies from Netflix, they announced today that Star Wars and Marvel movies will only be on its own service starting in 2019.

While this has huge ramifications for Netflix, the streaming service played it down, saying it a statement: