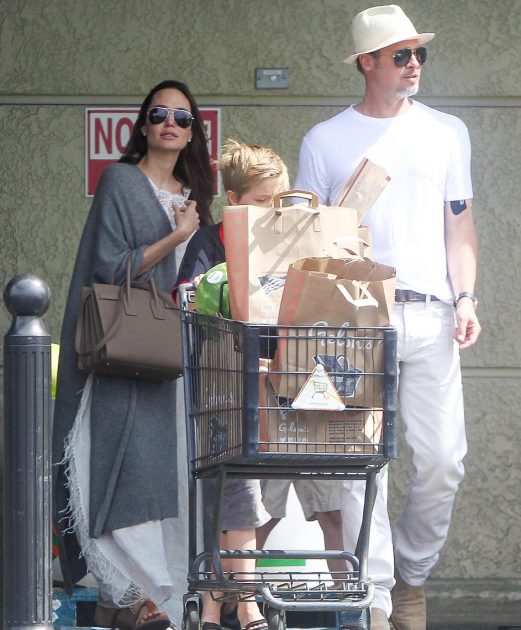 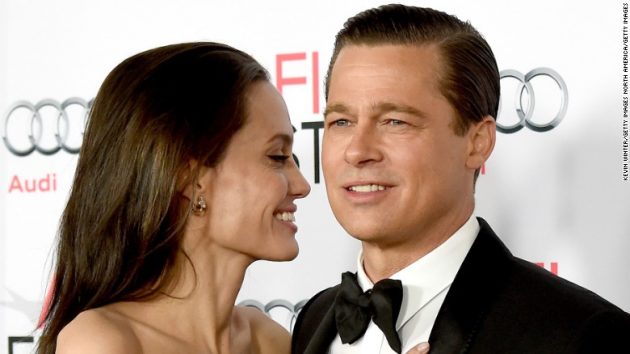 A source close to the couple told TMZ that Jolie, 41, made the decision to file because of the way ‘Brad was parenting the children,’ adding that ‘she was extremely upset with his methods.’

That same source claims Jolie became ‘fed up’ with Pitt’s consumption of ‘weed and possibly alcohol’ mixed with his ‘anger problem.’ We’re sure we haven’t heard the end of this tale.