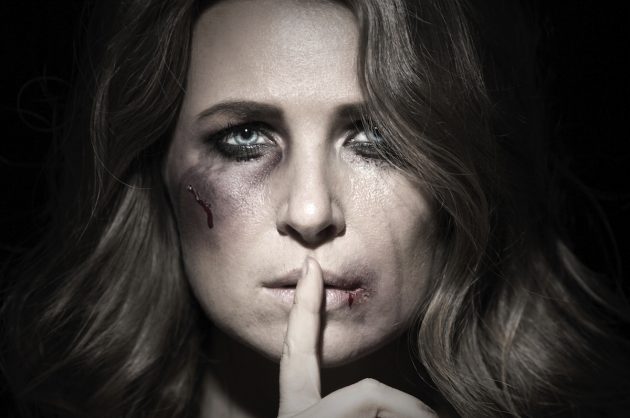 Highly publicized cases of domestic violence dominate our headlines and involve some of the most high-profile individuals in society. Yet, the stigma that surrounds women of wealth still perpetuates the myth that they are immune to incidents of domestic violence – which is far from the truth.

With the rise of the #MeToo and #TimesUp movements surrounding the pervasiveness of sexual assault in the workplace, we have witnessed women – predominantly affluent women- speak up and publicly come forward and share their personal experiences. This caused massive watershed moment that resulted in the long overdue professional and reputational demise of some of the most powerful perpetrators in society and sparked a national conversation regarding an issue that has long impeded women, of all classes, to acquire a seat at the proverbial table. 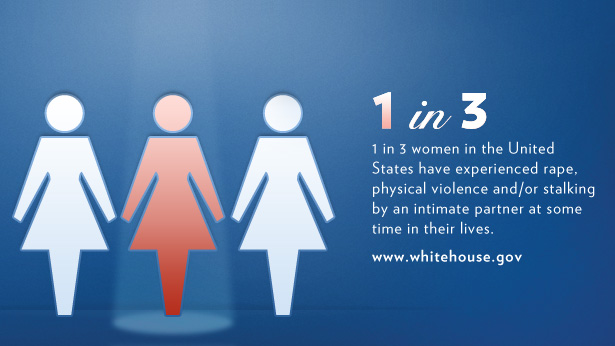 Statistics show that one in three women worldwide will fall victim to domestic violence in their lifetime. These staggering statistics, however, only reflect the population of women who actually report abuse to authorities or seek resources to aid them in seeking refuge, and this population is primarily women of low-income status. It is, therefore, important to question how many unaccounted victims of abuse there are, and from which communities they come. Domestic violence among affluent women go largely unreported for an array of reasons, but this tendency to not report skews the current statistics and research, therefore making it appear that domestic violence within affluent communities is essentially nonexistent.

However, our headlines tell a different story.

With the exception of a few highly publicized cases, incidences of domestic violence within affluent communities are often shrouded in secrecy and considered by society to be few and far between. This assumption problematically reinforces the stereotype and social stigma that domestic violence is only an experience had by “poor” women. This dangerous conjecture contributes to society’s minimization of the severity of the issue in its entirety, among women from every socio-economic background, while perpetuating the trend to dismiss and denounce  victims and neglect to bring high-profile abusers to justice to face the legal and societal repercussions of their actions, which at the moment, is at best minimal. 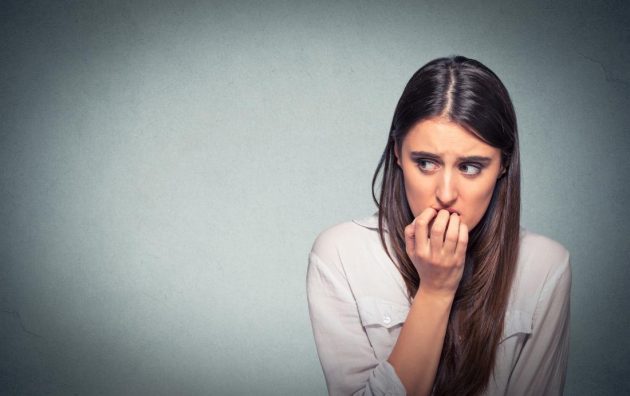 Now, it is a critical time for women and men from all socio-economic backgrounds to unify and expand the conversation that the recent movements have started and include the issue of domestic violence and its prevalence among all women, regardless of class, race, and education level.

It’s about time that domestic violence has its #MeToo moment.

If you or someone you know is a victim of domestic violence, please don’t wait to seek help. It can save a life. Call the National Domestic Violence Hotline at 800.799.SAFE (7233)