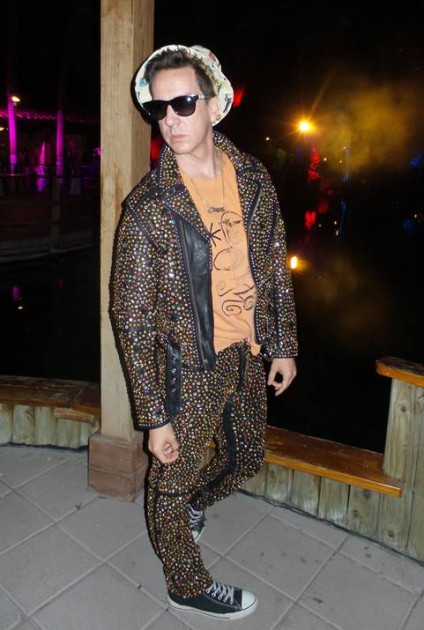 One of the coolest parties at Coachella each year is designer Jeremy Scott’s wing -ding. And this year Scott designed a party favor — the guitar themed, throwback bucket hat which we spotted on a bevy of celebs such as d G-Eazy, Peyton List, Rumi Neely, Hannah Bronfman, the Misshapes and Brendan Fallis. 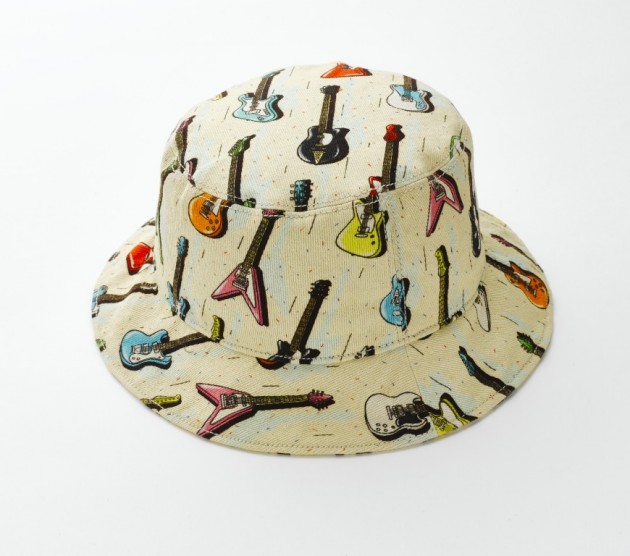 Want one? They’re only avail at W hotels this festival season. But better move fast.