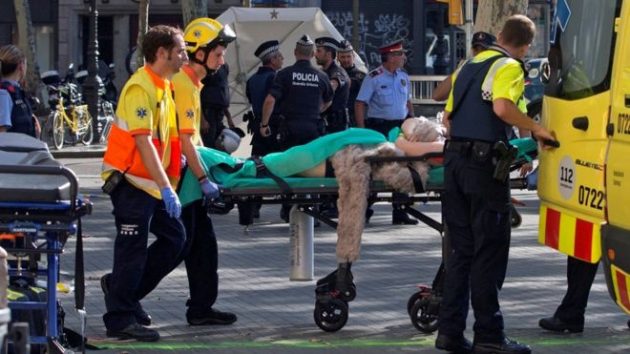 At this count, thirteen people have died and dozens more injured when a van drove into crowds in Barcelona’s famous Las Ramblas area. Deliberately plowing into a popular tourist area, causing death and mayhem, police says it was a terrorist attack.

Two people have been arrested, but police say neither was the driver. 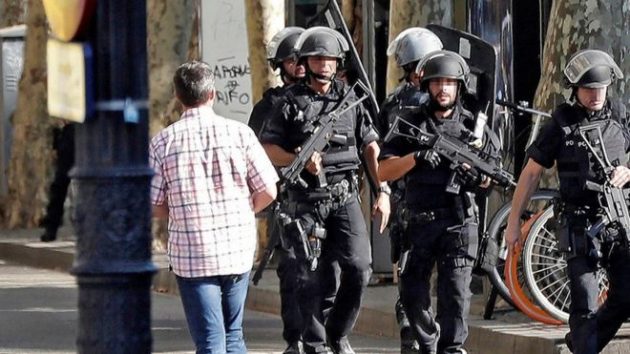