After Trump tweeted that ‘when the looting starts the shooting starts’ in reference to the protests in Minneapolis, singer Taylor Swift slammed back at the President in a fiery tweet.

‘After stoking the fires of white supremacy and racism your entire presidency, you have the nerve to feign moral superiority before threatening violence? ‘When the looting starts the shooting starts’??? We will vote you out in November. @realdonaldtrump,’ wrote Swift in the tweet. 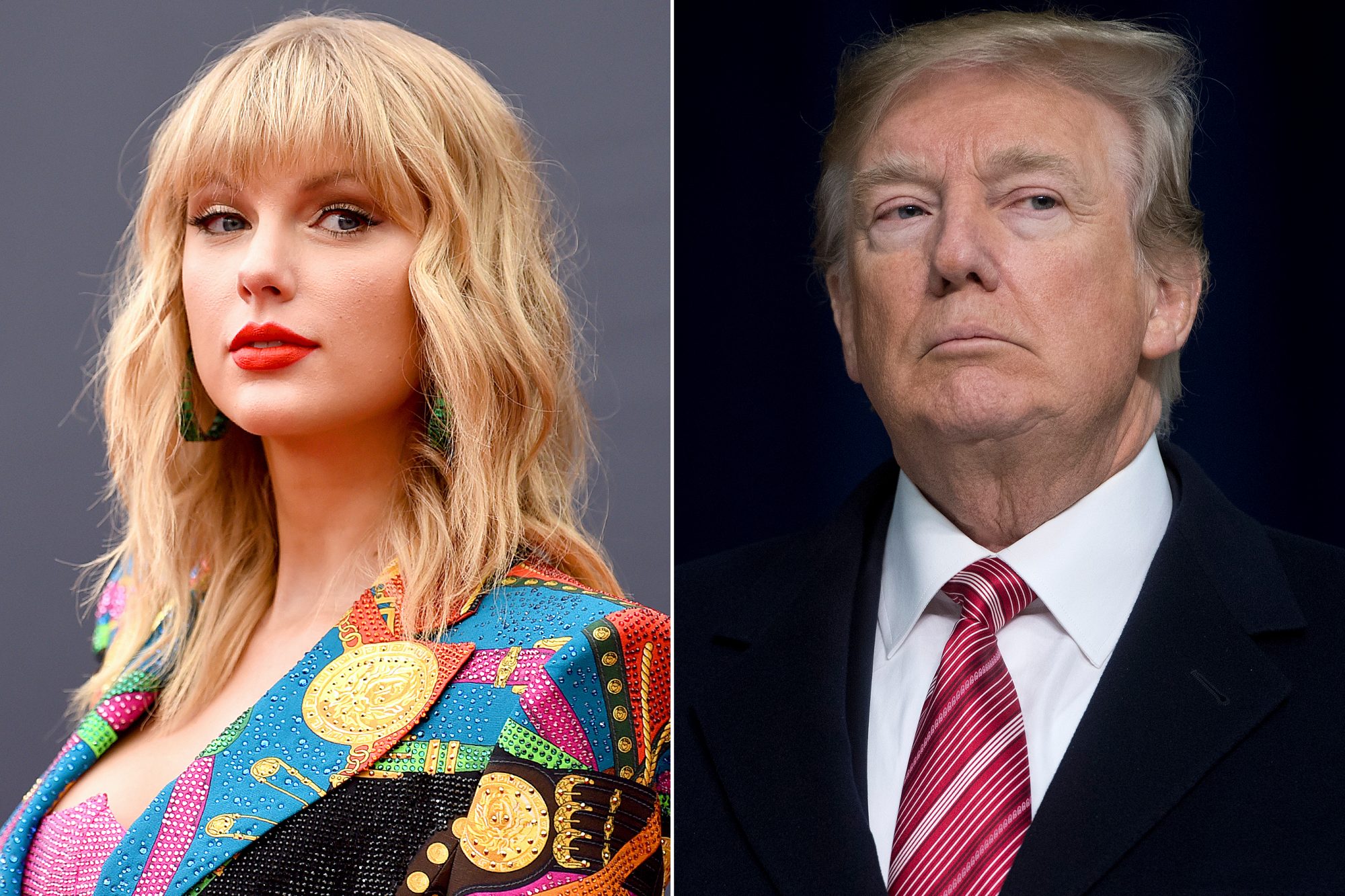