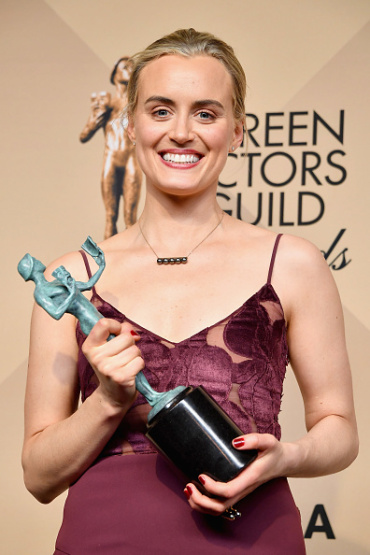 Taylor Schilling poses in the press room during the 23rd Annual Screen Actors Guild Awards at The Shrine Expo Hall on January 29, 2017 in Los Angeles, California.

As Awards season ramped up last night with the SAG awards,  political speeches dominated the night, but let’s not forget about the gorgeous gowns and stunning beauty looks on the Red Carpet. (A little distraction is a good thing.)

For the third year in a row, ‘Orange Is The New Black’ won the Screen Actors Guild Award for Outstanding Performance by an Ensemble in a Comedy Series and Taylor Schilling radiated happiness in a wine-hued ADEAM dress (shoes by Stuart Weitzman; clutch by Jimmy Choo.)

Though the following products were not used on Taylor, here are some Kevyn Aucoin winners to achieve the same look. 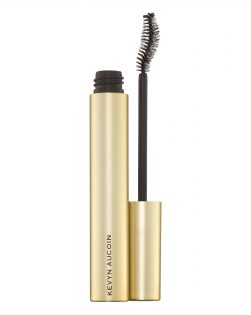