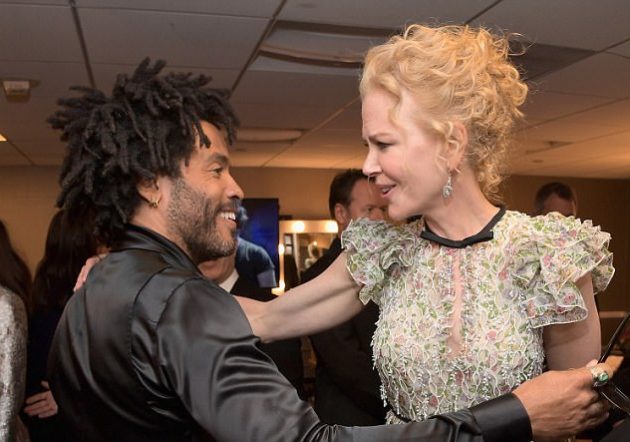 We’ve suspected it for years and Nicole Kidman just confirmed that she was in fact engaged to American rock n’ roller Lenny Kravitz.

Speaking to NET-A-PORTER’s weekly digital magazine The Edit, the actress says she’s still close to her former lover. Of Zoë, (who stars in the hit ‘Big Little Lies’ )she said: ‘Well, I knew Zoë because I was engaged to her father. It’s all in the family! I love Lenny. He’s a great guy.’

So when was this? Reportedly, it was between 2003 and 2005. Nicole is of course  now happily married to singer Keith Urban. Now you’re up-to-date. 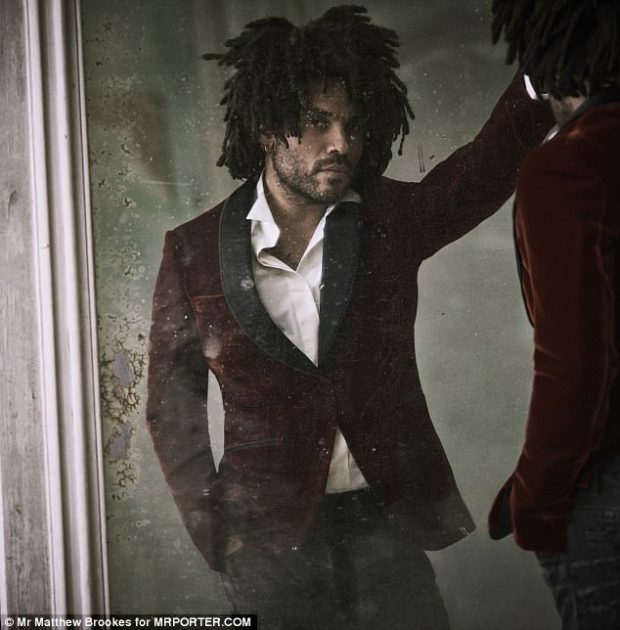