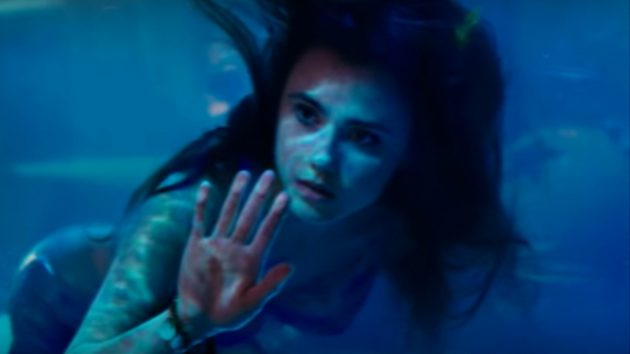 No, this isn’t the Disney The Little Mermaid trailer you’re thinking of, rather this is the film version of the Hans Christen Anderson famous fairy tale with some pretty exciting talent attached.

In the original story, a mermaid is being controlled by a mean circus character who has her trapped by controlling her soul. (In Disney, it’s her voice.) When a young reporter (Moseley) is sent to a small town in Mississippi to investigate a story about a woman who is really a mermaid, his younger sister meets the beautiful mermaid who tells her there is a legend among her people about a little girl who is blessed with the soul of a mermaid. Sneak peek of the trailer below!