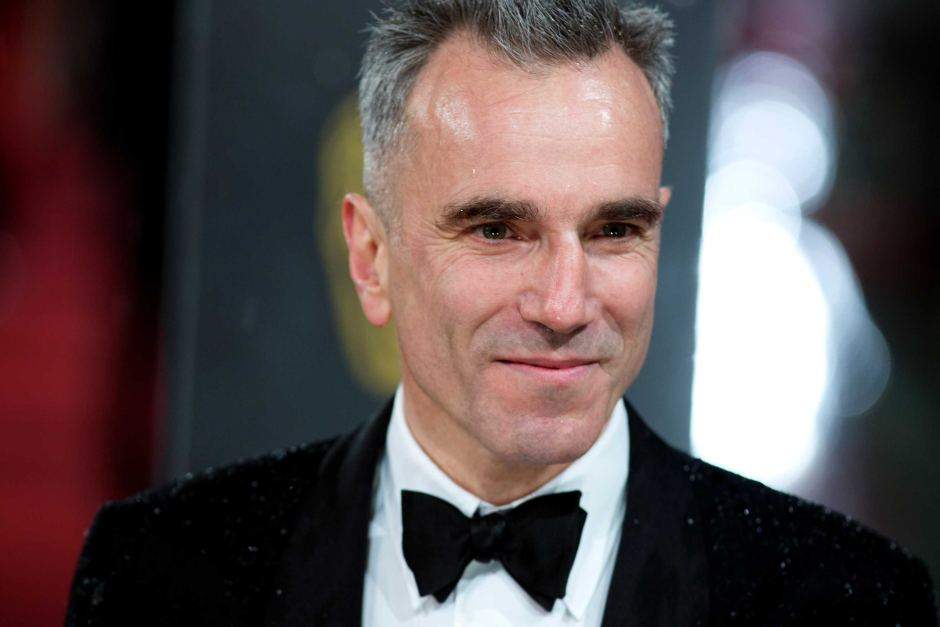 On Tuesday English actor Daniel Day-Lewis announced quietly that he would be retiring. Only 60, he holds the record as the recipient of more best actor Oscars than anyone in Academy Award history (three.) Sir Daniel says that his next film, Paul Thomas Anderson’s fashion drama Phantom Thread, will be his last.

“Daniel Day-Lewis will no longer be working as an actor,” a statement to Variety from his spokeswoman Leslee Dart read. “He is immensely grateful to all of his collaborators and audiences over the many years. This is a private decision and neither he nor his representatives will make any further comment on this subject.”

For fans of his work, we can hope that a great script will lure him back into the field, but the notoriously choosy actor has gone years without working and people who know him say he means it.