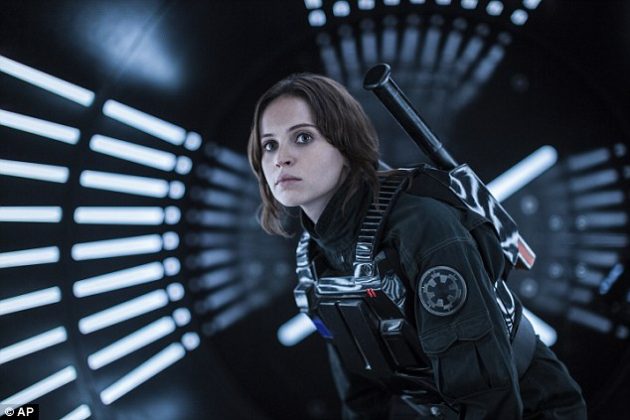 Once again, ‘Rogue One: A Star Wars Story’ took the #1 spot at the box office for the fourth week, with over $22 million.

The NASA drama ‘Hidden Figures’, about pioneering African-American women in the early days of the American space program, racked up $21.8 million in its second week. ‘Sing,’ the family animated flick, came in third in its second weekend of release with $19.6 million, boosting its total take at home to $213.4 million and $356.8 million globally. 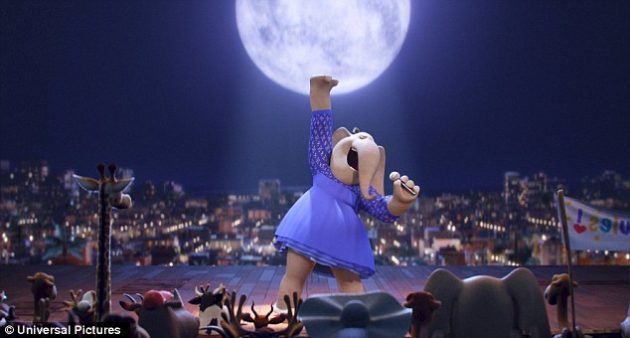