At the BET Awards Sunday night Lizzo announced she was donating $1 million to Planned Parenthood …and then sang a rousing rendition of her hit ‘About Damn Time.’

Then host Taraji P. Henson used that as a starting point for the Roe V.Wade and gun violence debate: 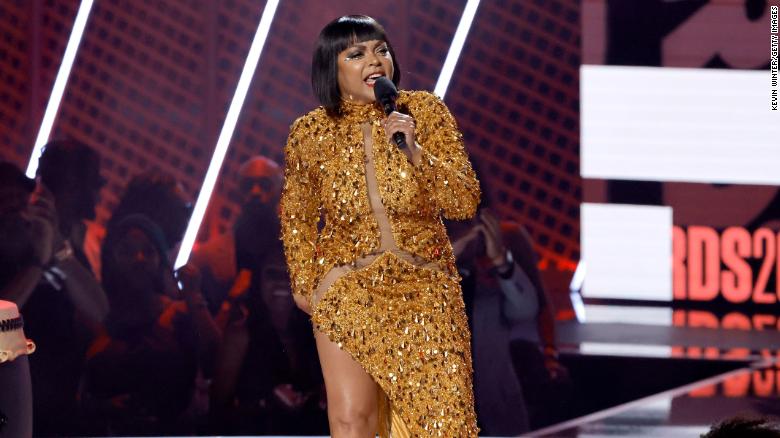 “Owning our truth and expressing ourselves freely and unapologetically in a world that tries to control and police our bodies, my body and our decisions,” she said. “My decision. F*** you, Supreme Court.”

Across the water, at the Glastonbury music festival in England over the weekend, Billie Eilish and other artists also slammed the recent Supreme Court decision

“Today is a really, really dark day for women in the US. I’m just going to say that because I can’t bear to think about it any longer,” Eilish yelled from the stage. 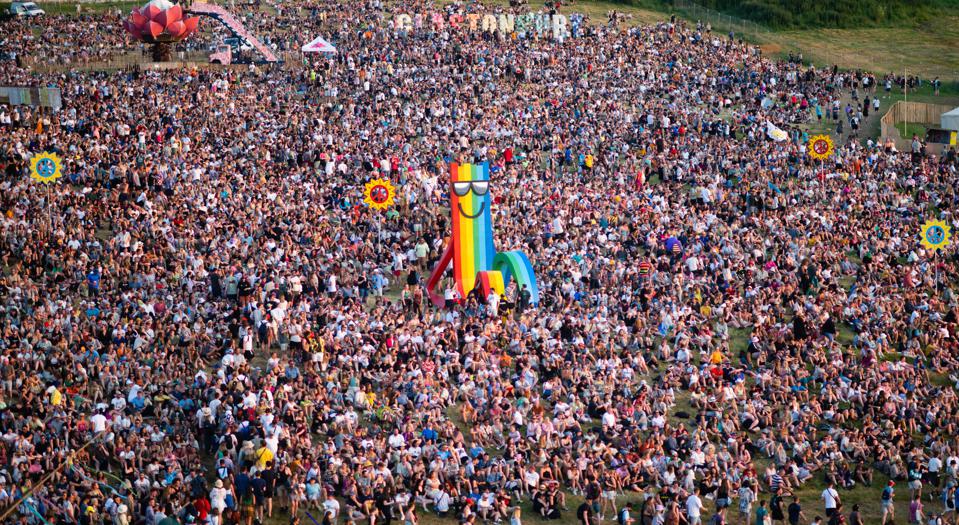 In her set, American singer-songwriter Phoebe Bridgers called on the crowd that booed the mention of America, to share her outrage. “Who wants to say, ‘F—— the Supreme Court’? One, two, three…”