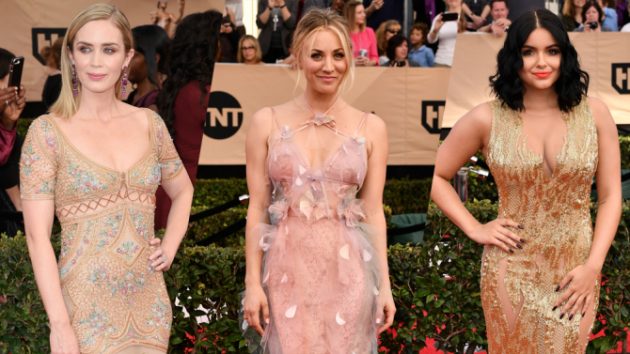 The stars showed their style on the Red Carpet at the Shrine Auditorium Sunday afternoon for the 2017 Screen Actors Guild Awards.

Celebrating the best performances in film and television, the SAG Awards brings out all the celebs — and the high fashion. More photos below. 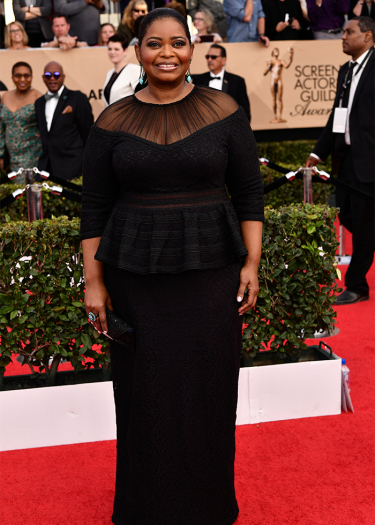 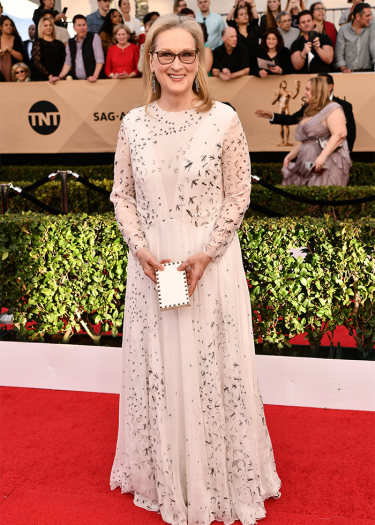 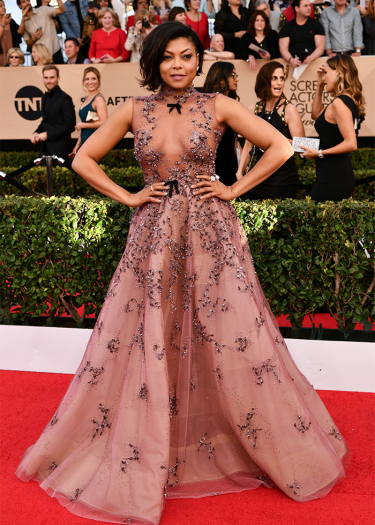