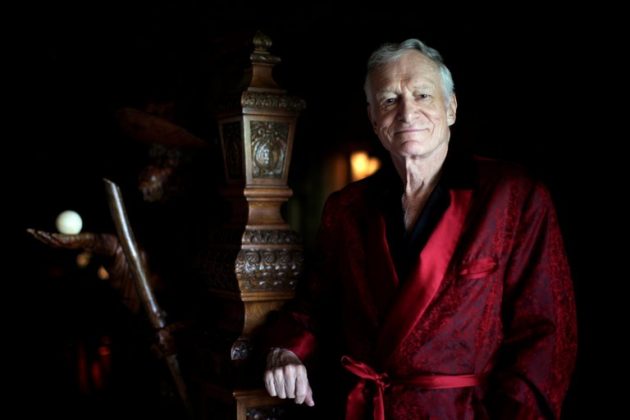 He didn’t invent sex, but Hugh Hefner brought it into America’s living rooms. The Playboy founder died Wednesday at 91 of natural causes.Mr. Hefner’s belief that America’s strict sexual mores should be eased was a once-radical idea that is now widely accepted.

His belief that sex should be talked about and part of the mainstream changed attitudes and revolutionized the mores of a country.

“That I changed attitudes toward sex,” he said in a 1992 New York Times interview when asked what he was most proud of. “That nice people can live together now. That I decontaminated the notion of premarital sex. That gives me great satisfaction.”

Jenny McCarthy tweeted her Playboy cover and tweeted: RIP #Hef Thank you for being a revolutionary and changing so many people’s lives, especially mine. I hope I made you proud. 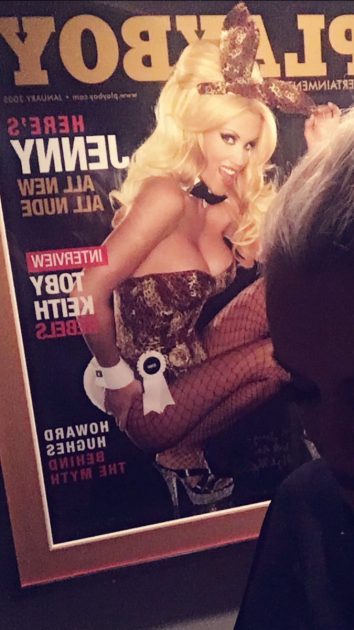