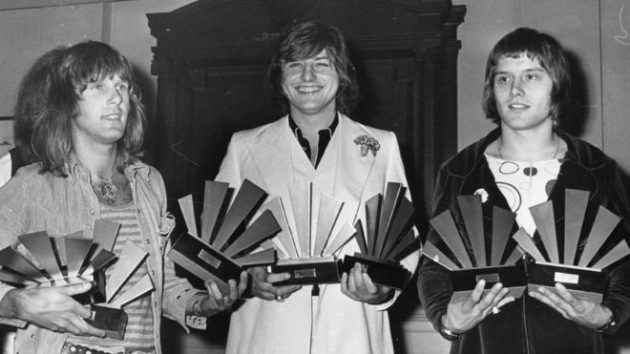 Greg Lake, lead singer and founding member of both King Crimson and Emerson, Lake and Palmer, has died at 69, after a long battle with cancer.

Keyboardist Emerson died of a self-inflicted gunshot wound, coroners in the US said.